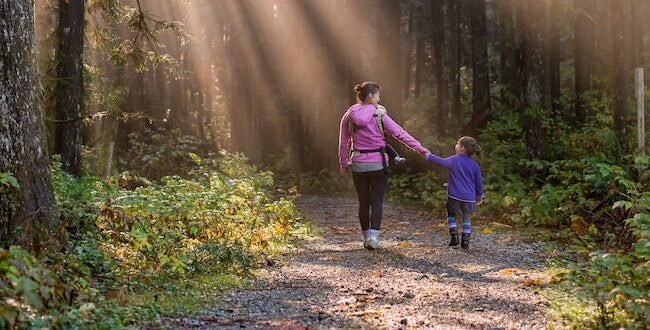 Photo by James Wheeler on Unsplash

Consider the Soul — Another Perspective on Abortion

Consider the Soul — Another Perspective on Abortion

My views as a Baha’i are shaped by my personal understanding of Baha’i teachings, available online here: Baha’i Reference Library. That understanding does not represent any official position of the Baha’i Faith.

One tenet of this  faith is the essential harmony of religion and science. The science of embryology describes the beginnings of life as the process of embryonic development, starting with “fertilization…creation of a zygote, a single cell resulting from the fusion of … egg and sperm.”

Most religions associate an undefined “soul” with the physical body. Religious traditions don’t agree, even within themselves. One critical uncertainty is when “ensoulment” occurs, i.e., when a soul connects with an embryo. One orthodox Christian view is that the soul and the body “are bestowed simultaneously and for all time in the very act of creation.” Roman Catholicism appears unclear. Other branches of Christianity vary. There is no single Islamic interpretation, “but the belief in God’s mercy and compassion is a crucial part of any consideration.”

Baha’i teachings are unequivocal: The life of the individual “begins at conception, when the soul associates itself with the embryo. When death occurs, th­­­e body returns to the world of dust, while the soul continues to progress in the spiritual worlds of God.” Conception itself—a physical, biological event—is defined variously among sciences, but a “soul” is not part of any biological definition.

Baha’i writings contain many passages on the soul and its relationship with the body: the “soul of man is exalted above, and is independent of, all infirmities of body or mind.” Another passage explains, “the soul, after its separation from the body, will continue to progress until it attaineth the presence of God, in a state and condition which neither the revolution of ages and centuries, nor the changes of this world, can alter. It will endure as long as the Kingdom of God, His sovereignty, His dominion and power will endure.”

That “Kingdom” is outside our human conceptions of time and space. Baha’u’llah’s writings say it’s impossible to kill the soul, that it will progress infinitely under God’s care: After “separation from the body … if the soul of man hath walked in the ways of God, it will, assuredly, return and be gathered to the glory of the Beloved.”

Within the authoritative Baha’i writings and guidance, the only reference to abortion I could find was this: “[F]or a Bahá’í doctor to a­­­dvocate abortion as a method of birth control and set up a clinic for that purpose” would be “unacceptable.”

Choice, however, is broad: “The tendency … from the time of Bahá’u’lláh Himself, has been to clarify the governing principles, to make binding pronouncements on details which are considered essential, but to leave a wide area to the conscience of the individual.” Abortion appears to fall into this category.

At least a quarter of all recognized pregnancies end in spontaneous abortion. Other statistics suggest, “more than half of successful fertilizations will end in miscarriage.” These are due to a variety of natural circumstances. Further, “if you factor in fertilized eggs that fail to implant along with pregnancies that end in miscarriage, around 70% to 75% of all conceptions will end in pregnancy loss.” So the probabilities of carrying a pregnancy to term naturally are relatively low. Physically, individuals can live for seconds or decades.

Each individual is accompanied by a rational soul, which continues after death. That soul is “endowed from the beginning with individuality; it does not acquire it through the intermediary of the body.” Children who die before birth “abide under the shadow of the Divine Providence, and, as they have committed no sin and are unsullied by the defilements of the world of nature, they will become the manifestations of divine bounty and the glances of the eye of divine mercy will be directed towards them.”

Abortion, whether spontaneous or intentional, doesn’t kill that rational soul, associated with the embryo at conception. That immortal soul, that spiritual reality, continues after termination of pregnancy, the very essence of humanness: “The endowments which distinguish the human race from all other forms of life are summed up in what is known as the human spirit; the mind is its essential quality.”