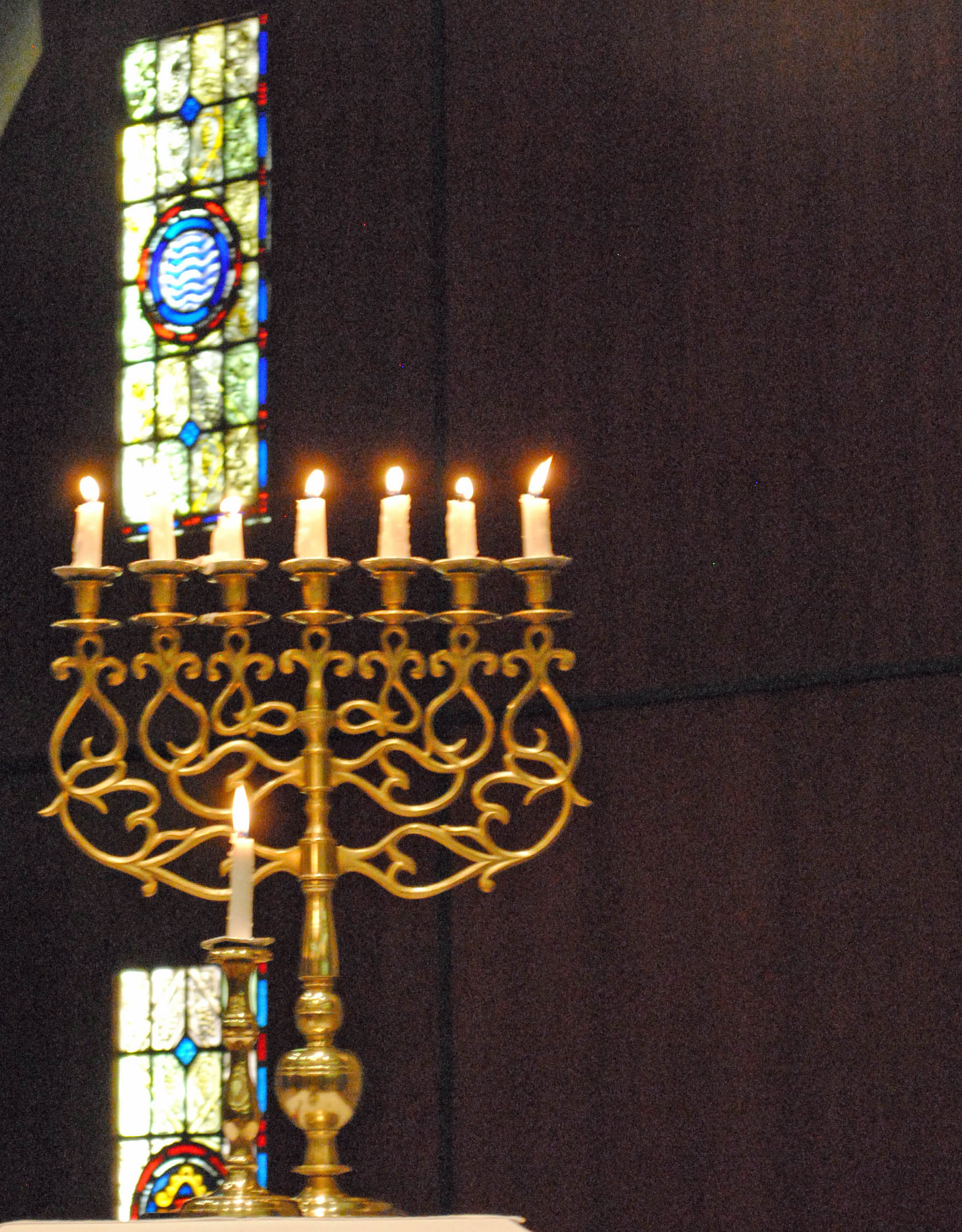 It ended almost seven decades ago and remaining survivors are few, which is why on Thursday the Spokane community paused to remember the horrors of the Holocaust and reflect upon the importance of educating students about it.

“Genocide prevention can not happen without the story of the Holocaust,” President Pam Silverstein said as the Yom HaShoah service began.

It started by recognizing area middle and high school students who participated in the Eva Lassman Memorial Creative Writing Contest. More than 100 students entered the contest.

“My mother (Eva Lassman) equated hatred to a disease, a disease that can change good people to evil, destructive people,” Joel Lassman said.

Eva Lassman was a Holocaust survivor and educator who lived in Spokane. She died last year.

Joel said it’s easier to hate because tolerance requires going the extra mile to learn something about those are different from you. He said focusing on children is the most important way hatred can be countered.

The theme of the service was “Honoring Holocaust Educators.”

Keynote speaker John Roth, Holocaust scholar, said the Nazis used every school subject to teach hatred — English, language, history, social studies, etc. He said schools today can use those subjects to teach about the Holocaust. Doing so, he said, would teach younger generations how to know when to stand up for what is right and think independently.

“Studying the Holocaust is never easy,” he said.

But learning about that part of the world’s dark history, Roth said, helps people, “become aware of the need to help other people and take responsibility to speak up and speak out when harmful actions are taking place.”

He said it’s important to remember those who risked, or gave, their lives to help Jews during the Holocaust, and to never take everyday things for granted – like a safe home.

“Do not forget where prejudice, hatred, anti-Semitism and racism can lead,” he said. “Take responsibility for one another and remember even the smallest deed and most modest act can be life saving.”

Local educators who have gone out of their way to incorporate Holocaust lessons into their curriculum were honored at the service.

Yom HaShoah is observed annually to remember the 6 million Jews killed in the Holocaust.