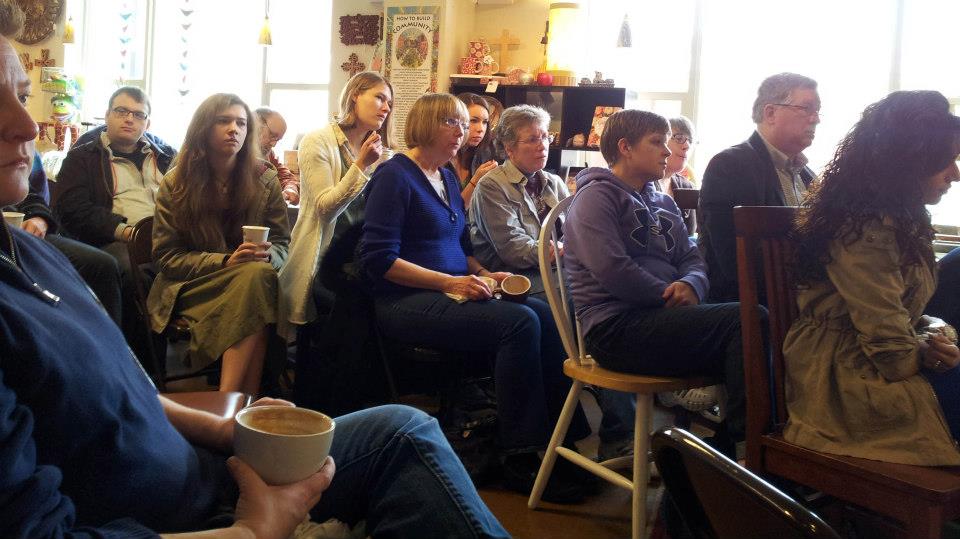 UPDATE: Sam Fletcher will no longer be able to participate in this panel.

At our next Coffee Talk, at 10 a.m. on April 6 at Revel 77 Coffee, five Spokane Faith & Values writers will discuss why spiritual community is or isn't needed in today's society.

However that doesn't necessarily mean they aren't spiritual. Many of these people, called nones, practice their faith independently, which could be why we see shrinking congregations.

In this changing society, where does religious community fit in? Is it still relevant?

Panelists for this discussion are the Rev. Jim CastroLang, Dr. Pearce Fujiura, R. Skyler Oberst and Annie May Brown.

CastroLang argues that religion is about community, “…it is about human beings who decide to organize themselves around something they share or that bonds them.”

Fujiura has written about being his need for a Buddhist sangha, or community. 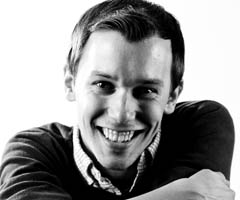 Oberst has studied the nones and contends that the church and the nones need to find a way to work together. 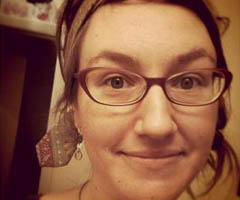 Brown is chipping away on an article about a spiritual community she's helping create in the West Central Neighborhood, dubbed The Green House.

We invite you to join us for this discussion.

More details can be found on our Facebook page.

Previous Ask the Experts: Easter edition
Next Journey to the Cross

Wow This was an exceptional panel. I would love to see us expand on this topic. Anyone else feel this way?

Yes, we need spiritual community just like we need community. I believe the best and clearest way of talking about spirituality is to use the non-dualistic language of science. Therefore I tend to think of spirituality in terms of brain horomones, mainly dopamne and oxytosin. Here “spirituality” and “community” mean the same thing, one’s connection to the other, be that another person, a people, or ,say a tree or G-D. Something more than ourselves. And dualism and dualistic thinking, tends to be about separation, higher/lower, us/them, good/bad, spirit/body. I can no longer see much difference, certainly no difference in substance. It took a community for me to become whoI am, just as it took spirituality to get me here. No fun without it.