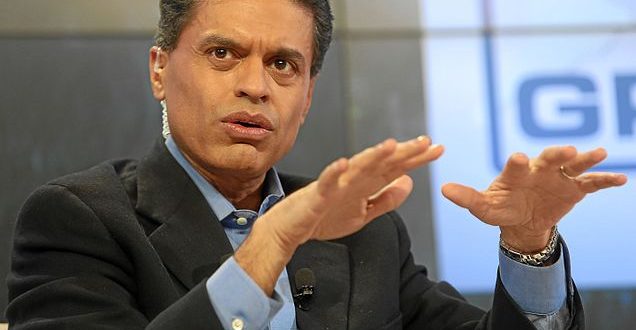 CNN writer Fareed Zakaria has been announced as this year’s speaker at the Whitworth President’s Leadership Forum.

Zakaria will speak at the PLF which will be held in the Spokane Convention Center on Tuesday, Oct. 11 at 7:30 a.m.

Along with writing for CNN, Zakaria has authored multiple bestsellers including “The Post-American World” and “The Future of Freedom.” Zakaria has also received the Peabody Award for his one-on-one interviews with political leaders and heads of state.

“The event allows attendees to network with local pears and listen to the speaker give a talk and answer some questions from Whitworth President Beck A. Taylor,” Lauren Clark, Whitworth media relations manager said in a press statement.

Previous Ask An Evangelical: Beliefs on evolution
Next Churches, Gender Laws and the future of Community Development in our Cities