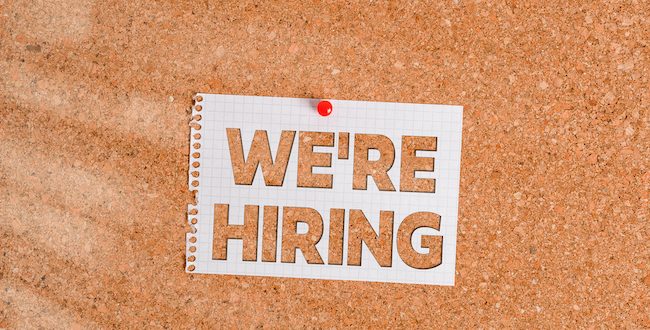 Can we be sure the best people are being secured for positions that require highly qualified skills when the decision is made by voting?

In the state of Washington, nine officials are elected and many: secretary of state; state treasurer; attorney general; state auditor; superintendent of public instruction; insurance commissioner; commissioner of public Lands; have specific and difficult job descriptions.  Here’s a brief look at them…

There’s a lot more to many of these positions, which you can read about here. But the bottom line is, with voting so much different than the hiring practice, I wonder how voters, no matter how well intentioned and informed, can ensure the best person gets one of these crucial positions.

And these aren’t the only working roles I’m concerned about.  We also elect judges to various courts and sheriffs in each of Washington’s 39 counties.

The hiring process can be extremely complex, especially depending on the requirements of the position, and there is so much of that procedure that most voters haven’t had access to when they sit down and make their selections.

And then there’s the fact that no voter will have access to a potentially more qualified person, just because they didn’t happen to be seeking election. That person might be identified in a professionally designed and implemented hiring process, but there’s a much smaller chance that an individual voter would find someone worthy of the job, convince them to run for the office, and help them get elected.

As a Christian, I trust, ultimately, in God to enable our world to function in a way that promotes health, joy, peace and love among its citizens.  But that doesn’t preclude me, or any of us, in my opinion, of being responsible to speak out when we see things that could be changed to bring improvement to our fellow American’s lives. Maybe God will use me, or you, to help launch a new process in our culture that helps mankind grow and thrive.

Do we need to make some changes in how we get people into important roles in our state?

Previous How to help your partner battle gambling addiction?
Next Another Ramadan for Muslims in America amid COVID-19 pandemic