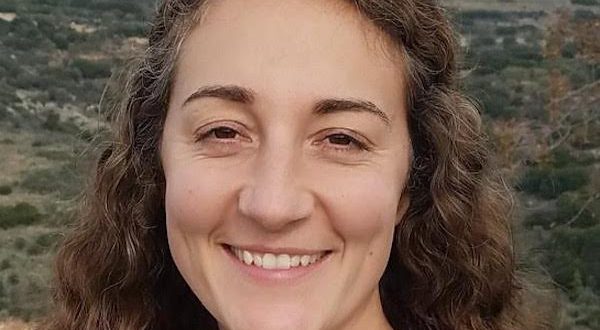 In the article titled “10 New or Lesser-Known Female Theologians Worth Knowing,” Jacob is profiled along with nine other women in the U.S. who hold master of divinity degrees and are engaged with theology through writing, teaching or conversation.

According to a press release, Jacob earned her Ph.D. in divinity at the University of St. Andrews in Scotland. She joined the Whitworth faculty in 2015 and teaches New Testament, Genesis in the Letters of Paul, and The Bible and Outsiders.

“Whitworth’s theology department is privileged to have such a promising and gifted scholar, and students are fortunate to be able to learn from a professor who loves Christ and loves students. Her presence here is not only good for now, but for the future, as well,” said Whitworth Professor of Theology Jerry Sittser in a press release.

Previous Ask An Eastern Orthodox Christian: Why do you stand during worship?
Next Addicted to Outrage