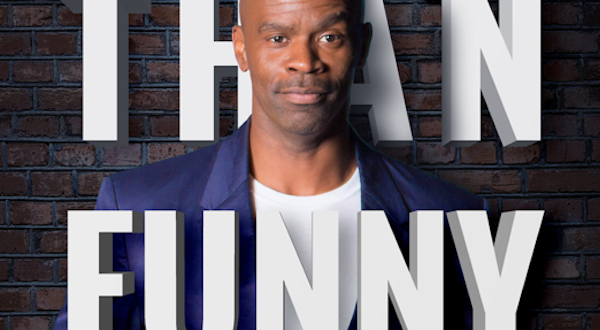 Michael Jr. will be in Spokane as part of the "More Than Funny Tour"

Church Comedian known only as “Michael Jr.” will be performing this week at Life Center Church, 1202 N. Government Way.

He uses his comedy to “try and reach everyone,” and has been featured on “The Late, Late Show,” “Jimmy Kimmel Live,”,”The Bob and Tom Show” and many other programs. He’s also the author of the children’s book, “The Parts We Play.”

He’ll be coming through Spokane as part of his More Than Funny Tour at 7:45 on Aug. 25. Tickets are $20 and can be purchased online.

www.tracy-simmons.com
Previous Ask An Atheist: Why aren’t Atheists included in memorial services?
Next What does freewill plus democracy equal?