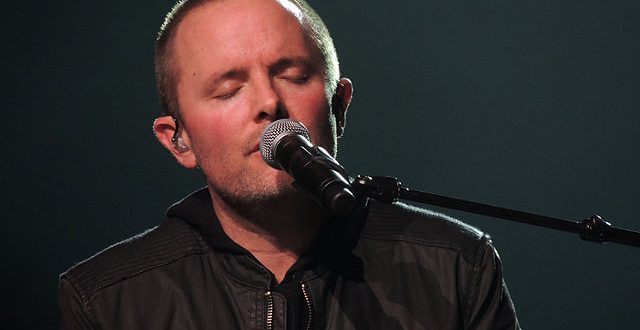 The album is an 11 song set composed of seasonal Christmas and worship music. Tomlin performs both original compositions as well as covers of famous and beloved hymns.

Tomlin’s Christian rock and alternative style of music has given him a large following. With almost one million followers on Spotify, Tomlin’s most popular songs include “Good Good Father,”, “Our God,” and “Whom Shall I Fear [God of Angel Armies].” Tomlin’s music is slower than the more mainstream Christian pop artists like TobyMac or Newsboys. However, Tomlin still seamlessly blends slower, hymn-like songs with modern sounds and instruments. This slower style has helped Tomlin rise through the Christian music charts, making him one of the most popular modern Christian artists.

Tickets are currently on sale for the Spokane concert at http://www.box-officetickets.com/. Ticket prices range from $74 – $232 apiece.

Previous Brexit tests democratic morality
Next Who was Mary Magdalene? New book explores the life of the saint