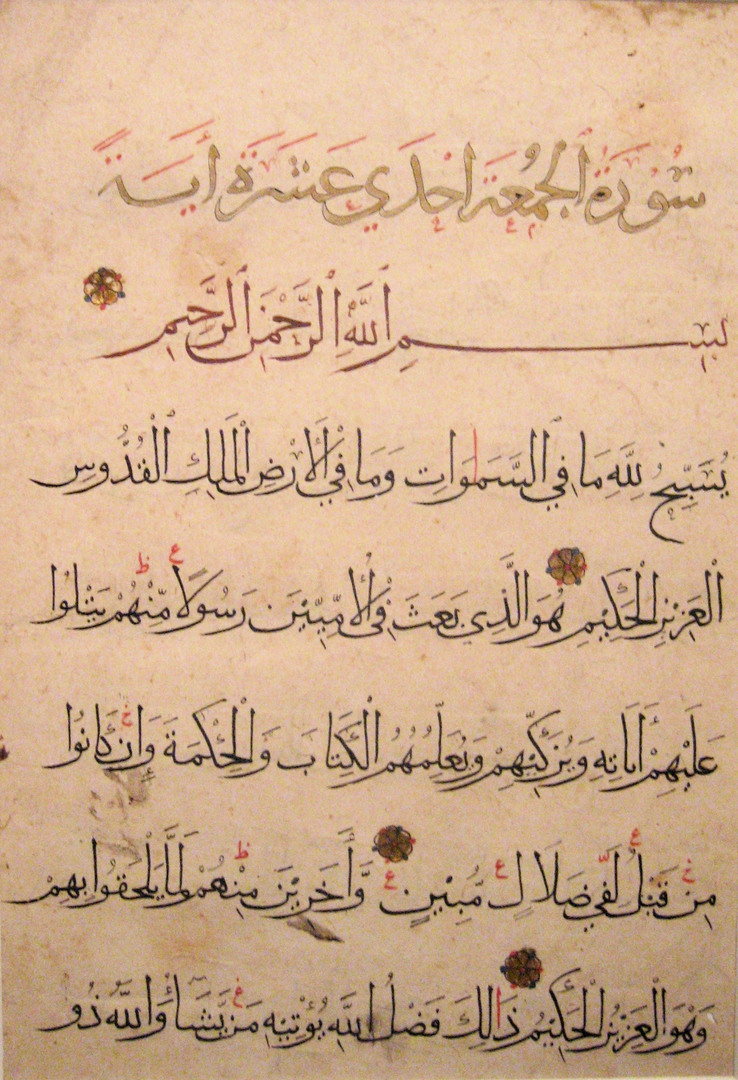 I was 6 years old when I did my first public speaking event.

It was picture day at school and I decided to wear my favorite outfit, which happened to be traditional Pakistani clothing. My appearance was such a distraction that my teacher asked me to come to the front and explain to all the confused children what I was wearing.

“I’m from Pakistan and this is what we wear.” That’s all I said. But the all the clueless faces staring back at me were not satisfied. They saw I was different and wanted to know why. My teacher whispered in my ear, “tell them more about Pakistan.” I began explaining more in depth and then all the first graders stared raising their hands, wanted me to answer more questions. Their questions were about culture and religion. “Why does your mom wear that thing on her head?,” “do you believe in Jesus?,” and “why won’t you eat pepperoni pizza at lunch?” They had misconceptions and I dispelled them simply through discussion. At recess, some of those kid shared their ancestral stories with me. We bonded and I saw the power of celebrating our differences at a very young age.

Flash forward 18 years later and I am still doing the same thing. No matter where in the world I am, I have to advocate that, “we have more in common than you think.” That’s usually my go to line.

Even in my birthplace of Lahore, Pakistan, I have to put on an ambassador hat. The misunderstandings of American culture and Christianity can be quite ridiculous. “Why is everyone half naked?,” “why don’t they believe in one God”, “don’t they know swine is bad for you?”

Ever since 9/11, I have been on an intensive campaign to bring the Muslim and Christianity community together. Both religions speak about loving others, yet I have found many of their followers have a hard time understanding that message. In the Quran, it reads, “None of you truly believes until he wishes for his brother that he wishes for himself.” In the Bible, it’s “Therefore all things whatever ye would that men should do to you, do ye even so to them.”

It is unavoidable that at some point in your life, you will meet someone who thinks much differently than you, whether it’s due to their culture, religion, or their background. What’s important is that you engage in dialogue. Ask questions, share your stories, learn something new, but most importantly celebrate your differences.

Join SpokaneFAVS for a Coffee Talk forum on “Dialoguing Through Our Differences” at 10 a.m., Jan. 2 at Indaba Coffee, 1425 W Broadway. Malik is a guest panelist.

Previous Abide with Me
Next Bringing all voices to the table is crucial, but not easy