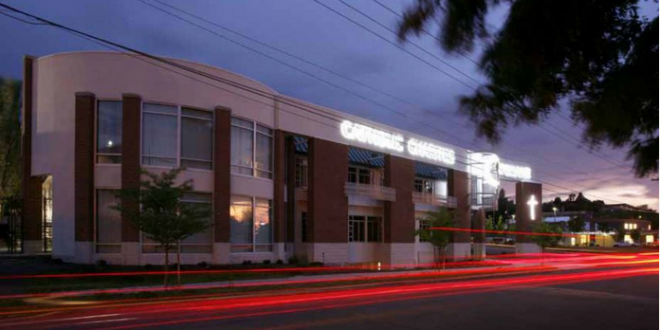 Catholic Charities receives grant for “The Life to Justice Initiative”

Instigated by the Washington State Catholic Conference, the “Life to Justice Initiative” reflects the aspirations of bishops of Washington in unison with directors of Catholic Charities to bring the Catholic principles of life and justice to churches across the state in a tangible manner. The grant is being used to accelerate the development of the Prepares program, which provides support and parenting resources for mothers, fathers and young children. The “Life to Justice Initiative” will also connect Prepares with specific initiatives to assist Farmworker and African American communities to promote economic development and justice, according to a press release.

Additionally, the grant will connect Prepares to two specific initiatives to assist farmworker and African American communities to lay claim to their fair share of justice and economic development.

The Farmworker Initiative will be focused in Skagit Valley, training local leaders to engage effectively with government figures in areas such as housing, health and education. The initiative also works to promote statewide awareness of the economic and community barriers experienced by all farmworkers. The African American Initiative aims to organize leaders as effective change advocates, allowing access to tools and resources to stop the cycle of poverty and create their own future.

Julie Henling is a student at Gonzaga University. After she graduates, she plans to teach English and become a middle or high school English teacher. If she is not in class or studying, she can most likely be found running or reading. ​

Previous The Resurrection Series: Resurrection Reflection
Next Father Knows Best: “God wants us to be sexual”