I think there is a place reserved for deep friendship that requires a shared commonality of mind, heart or experience

I think there is a place reserved for deep friendship that requires a shared commonality of mind, heart or experience.

END_OF_DOCUMENT_TOKEN_TO_BE_REPLACED

Jay and Katrina Erickson didn’t move to Africa and within four months change the world by gallantly giving their lives.
They changed lives, Lance Erickson (Jay’s younger brother) said, because they lived out God’s greatest commandments — they loved the Lord with all their hearts and truly loved their neighbors as themselves (Matt. 22: 37-39).

END_OF_DOCUMENT_TOKEN_TO_BE_REPLACED

SPANGLE  — Revival meetings are under way in the largest tent in Eastern Washington. According to Spokane county officials, the mammoth 19,000 square-foot tent is the biggest temporary structure of its kind in the inland Northwest.

END_OF_DOCUMENT_TOKEN_TO_BE_REPLACED

I’m not surprised many churches, like Mount St. Michael, are showing “Courageous” this Father’s Day. The Christian film is about the importance of fatherhood. St. Michael’s will be showing of the movie on Saturday at 7 p.m. and Sunday at 12:30 p.m.

END_OF_DOCUMENT_TOKEN_TO_BE_REPLACED 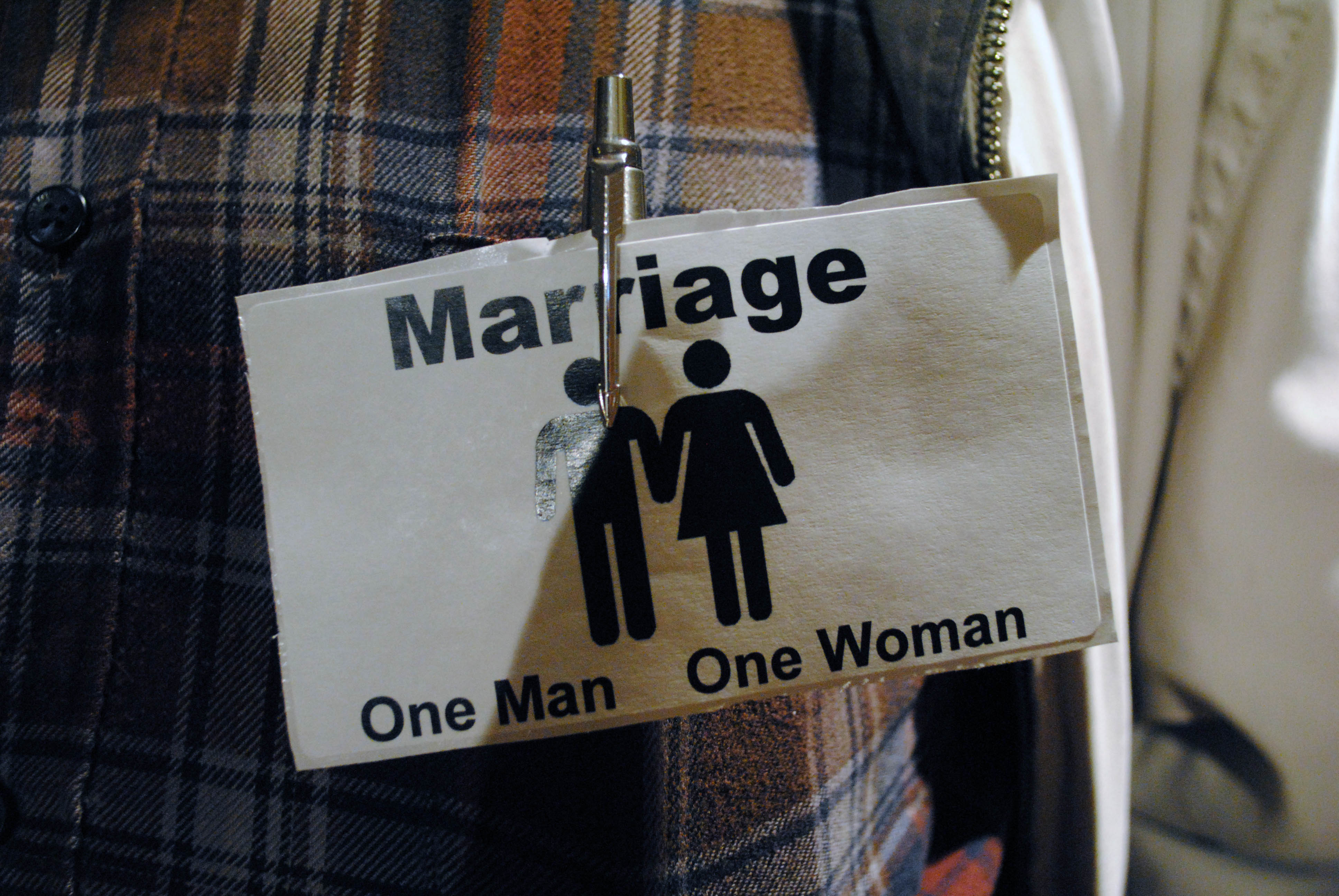 Washington conservatives hailed victory this month by collecting double the signatures needed to send the state’s same-sex marriage bill to voters in the upcoming general election. Although leaders from Preserve Marriage Washington are confident residents will vote to keep marriage between a man and a woman, a wild card lies in their path — one worth more than 4 million votes.

END_OF_DOCUMENT_TOKEN_TO_BE_REPLACED

In the past two years, the FBI has placed at least five men with affiliations to the mosque, including its longtime religious leader, on the nation's no-fly list, a roster of suspected terrorists barred from flying in the United States. None has been charged with a terrorism-related offense, and federal officials haven't told them why they're on the list.