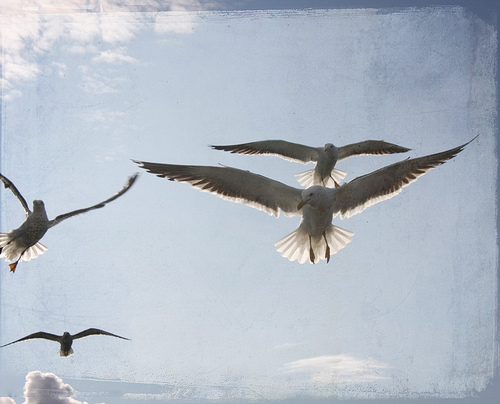 Can you really get away from God? 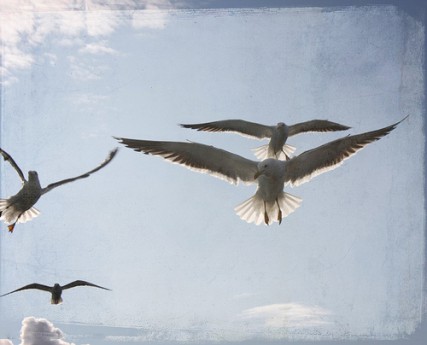 The Oct. 15 issue of Newsweek had a fascinating article by Dr. Eben Alexander entitled “My Proof of Heaven.” Alexander is a neurosurgeon who describes himself as a man who “considered myself a faithful Christian,” but more so, “in name than in actual belief.” He tells us that he “sympathized deeply with those who wanted to believe that there was a God somewhere out there who loved us unconditionally.” “But,” he states, “as a scientist, I simply knew better than to believe them myself.” But because of the experience he had while in a coma for seven days, during which time his neocortex was inactivated as a result of contracting a very rare form of bacterial meningitis, Alexander became convinced of the existence of God, and of an afterlife in which unconditional love is the prevailing reality. Normally I am not terribly interested in these reports because a near death experience is just that, near death not actual and real death. Two things make Alexander’s story compelling, even to people like me.

First, by his own admission Alexander did not believe any of what most historic religions believe are the right things to believe about God. Yet his experience was one of absolute and unconditional love, full and complete acceptance. Clearly this experience was not a reward for believing the right things, it simply was; he moved into this realm without regard to anything he had previously been, or done, or thought. The love he experienced was as omnipresent as the air we breathe, and there was never for a single instant any question about whether he did or did not merit this. Now in one sense this is a dangerous insight; why should people believe if believing doesn’t earn us a reward or result in a punishment? The question, it seems to me at least, answers itself. We believe because it is true, and that is the only reason. If love is truly unconditional that is the only reason to believe — because it is true, because it is real, and because believing the truth therefore puts us into harmony with the universe, with God. Believing that we are loved unconditionally is not an invitation to become evil, as though now we could get away with anything. It is a call to live in that love. Indeed, if it were generally believed that we are all loved unconditionally the world would be a far more peaceful and gracious place than it now is. It is very hard to hate people you know God loves; it is very hard to reject people you know God accepts. Indeed, the one indispensable item for persecution to succeed is to dehumanize the persecuted, create the widespread sense that these people are not just expendable, but not quite human, and therefore unworthy of love, respect and dignity.  Alexander’s experience makes this impossible, and if  somehow, some way, that experience could be implanted in all human hearts, well, the Kingdom would have come, God’s will would have been done on earth as it is in heaven.

The second thing is his insight about consciousness. According to Alexander, most of modern science holds to the theory that the brain, and in particular the cortex, generates consciousness, a view he held until his experience. He now realizes that consciousness is the quality of God, and that human beings, human brains if you will, are the receptors of consciousness, not its generators. Consciousness simply is, and we perceive, analyze and interpret that consciousness, but we don’t generate it, God does. Now I realize that this takes us back to the discussion about the nature of reality that Plato and Aristotle started well over 2,000 years ago, and I have neither the interest nor the expertise to comment on that. But what Alexander is arguing above and beyond that discussion is that the presence of God suffuses the entire universe; reality really is a single whole held together in all its apparent diversity by that divine presence. There really is nowhere we can go to get away from God, and, what is better, nowhere we need to go either.

Previous What issues do you wish the candidates had debated?
Next Billy Graham faces backlash over Mormon ‘cult’ removal