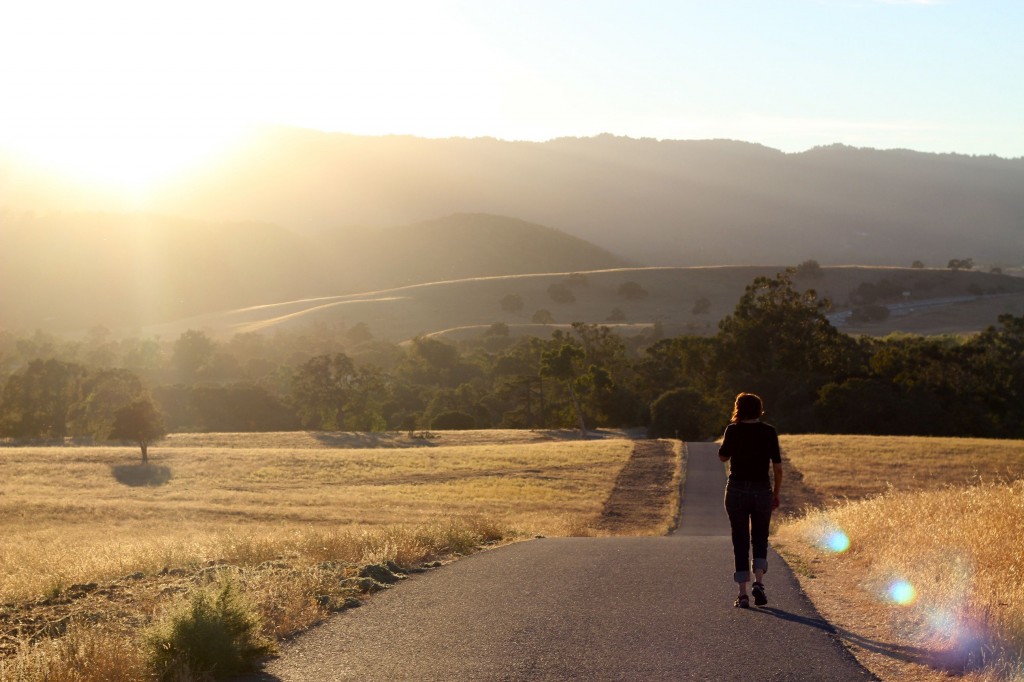 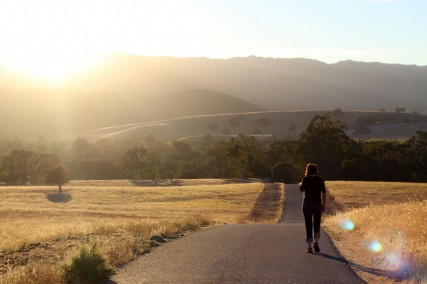 An entire lifetime of angry feminism and all that time, I’ve missed a piece of truly low-hanging lady-rage fruit. How, in 28 years, has it never occurred to me to be angry about the term “Mrs.” being reserved for married women?

It’s an outrage on so many levels, which we’ll explore momentarily, but right now, I am mostly outraged at myself for having left it to a man to alert me to this issue.

Obviously, my boyfriend would be the one to point it out. Obviously. Because he’s a better feminist than I’ll ever be (OR do I just think that because I’ve been socialized to think men are superior??!).

So, last night was the first time the bullshitness of “Mrs.” has ever crossed my mind, and it only did so because of a dude, so whatever,  but now that it has, I am impassioned and you should be, too.

Naming is not all about whether or not you take your spouse’s name if you marry, or if you switch your last name to your mom’s dad’s instead of your dad’s dad’s. It’s also about who names groups with shared pieces of identity — race, ethnicity, sex, gender identity and so on. Is a Mexican-American “mexican” or “chicano”? Who gets to decide that? Unless the group is, you know, duh, white guys, it’s not likely that the group gets to name itself.

As women, as far as prefixes are concerned, we haven’t been naming ourselves up until this point — or at least I haven’t. As much as it irks me when people refer to me as “ma’am,” “miss” or “lady” or whatever other gendered title for the simple reason that it’s gendered — not even considering whether or not the term butts its nosy self into my relationship status — it’s never occurred to me that I could choose my preferred term. Why shouldn’t we decide if we are a “Ms.” or “Miss” or “Mrs.”?

Or, like, “None Of The Above,” eh? How ’bout that? Because who the hell’s business is it if I am consummating in accordance with Biblical law? And who the hell gets to give a shit about the nature of my bits just because they’ve handed me a form to fill out with boxes to check for “title.”

[Jezebel just yesterday masticated on the evolving meaning of “lady.”]

It’s not just to suit my fancy, either, that I’m strongly considering marking the “mister” box on my next official form — it’s also to chip away at one of the many ways our true identities are squelched, sidelined and invalidated by notions of what we’re “supposed” to be. Why do we have gendered titles? Other than to allow people to form pre-emptive judgments about who you are, they’re vestiges of much more formal — and less equal — times.

People on the non-polar ends of the gender spectrum end up choosing the nearest-to-fitting term, which is about as accurate as the average fence-riding American choosing a political party, or trying to tell someone in one sentence what kind of music you like. (Also, that’s a stupid question, not only because it’s unanswerable in normal conversation but because the only thing I can ever think to say is, “You know, Ani DiFranco and shit like that.” Nobody makes friends as a result of this question unless they lie.) At least choosing a title that raises eyebrows challenges others to think about who we are, not what type of gendered-marital-status-bot we are.

Taking up this issue is not all just for the good of humanity, either. Ageism is still not a protected class in our state, or in our city, and it matters how old people think you are — which means it’s game on for protecting yourself from age discrimination. Marital status is still super awkwardly tied to that, in that it’s commonly assumed that if you’re not married, you’re single, and you’re young, and you’re still in some sort of temporarily-bisexual-and-might-decide-to-move-to-Portland-next-weekend-over-3am-Satellite-Diner-hashbrowns exploratory life stage.

The average hiring baby boomer might hire a young person for fresh ideas, energy and cheap labor, but will just as quickly promote an older colleague because she’s a known quantity who will never, ever move to Portland.

When you look young enough to be carded every motherchicken time you buy a Black & Mild Wood Tip cigar, and you’re happily albeit unofficially yoked, it might be alright if some people thought you were married in exchange for claiming your Adult Card at work. Because age matters, even though it shouldn’t, and even if your age and your appearance are two very different things. (And yes, I know I’ll be glad when I’m forty. I’m already glad.)

[This Persephone Magazine writer is stuck in the opposite trap — of everyone in the education setting introducing her as “Mrs.” even though she'd prefer a more neutral “Ms.”]

Do we scrap the titles altogether? Do we do like the Ms. Magazine founders in the seventies and stick with the least-revealing term? Do we just choose the term we like best and give the bird to eyebrow-raisers? I don’t think it really matters, as long as the choice is our own.

Erika Prins majorly geeks out on politics for The Spovangelist.

Previous POLL: Who does God want to win the Superbowl?
Next Saturday’s “Coffee Talk” will focus on Violence and the Sacred