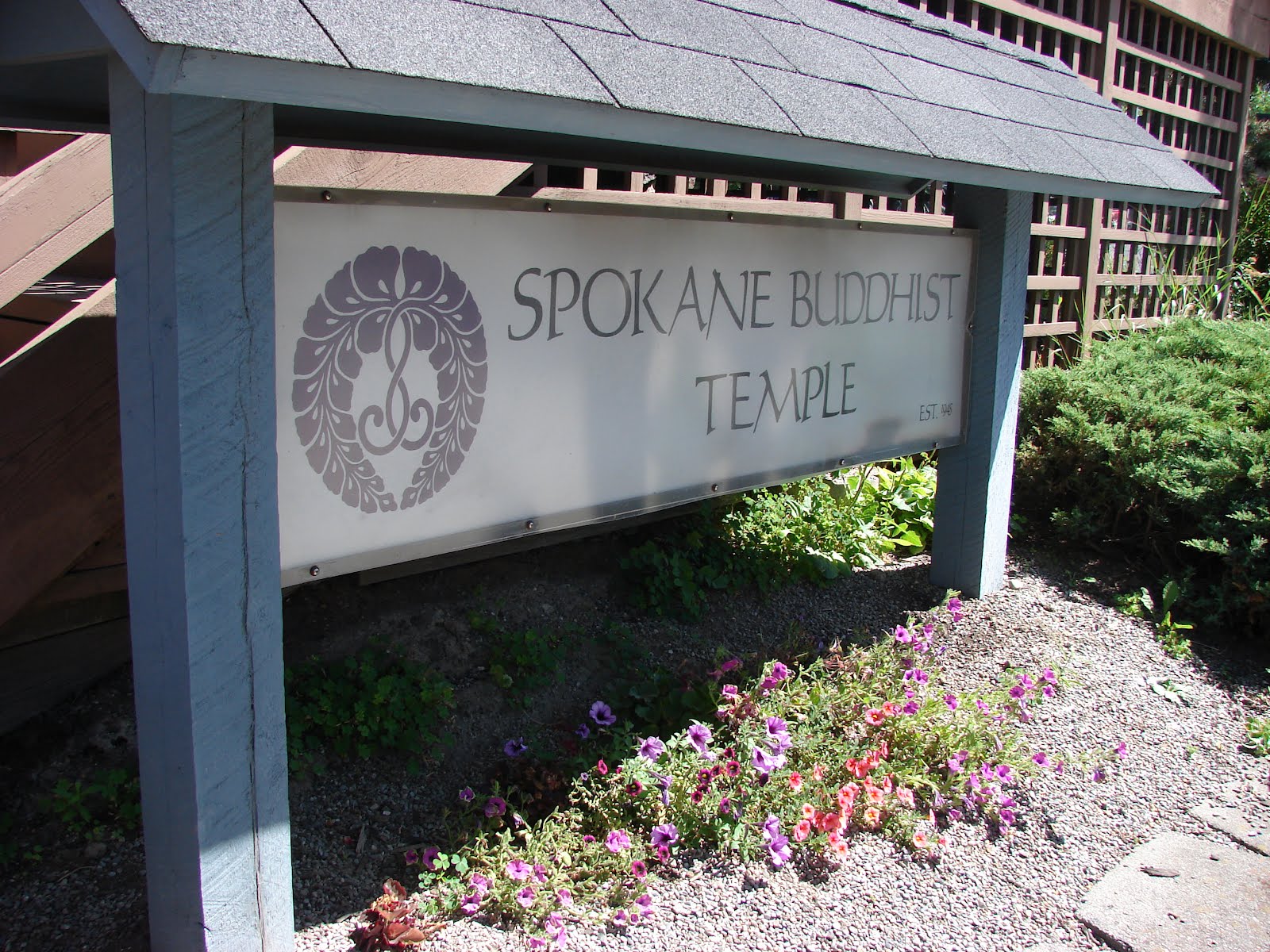 A kansho bell rings 108 times, reverberating off the walls of the Spokane Buddhist Temple.

The ringing expels the 108 delusions of man and womankind, helping attendees overcome ignorance, greed and anger over the coming year as each person strikes the bell, temple spokeswoman Mari Haworth said.

“It’s really special to be able to ring the bell,” Haworth said. “It helps you focus on being a better Buddhist in the new year.”

Buddhists and non-Buddhists alike are welcomed to the Joya-E New Year’s Eve service at 7 p.m. Dec. 31 at the temple, 927 S. Perry St., Spokane.

“We find that people are really curious about the temple but nervous to come to a typical Sunday service,” Haworth said. “The Joya-E service is a great opportunity to visit.”

The Rev. Melissa Opel said the celebration helps participants begin the new year by focusing on how their actions can affect the people they come in contact with every day.

“Joya-E is a night of reflection on all the ways in which I am so human and how I might let go of the things that stop me from responding with kindness and compassion throughout the year,” Opel wrote in an email.

The temple’s kansho bell was dedicated in 1965. The bell summons temple members to service and must be struck with a wooden mallet, as it doesn’t have a clapper on the inside, according to the news release.

“Normally lay people don’t get to ring (the kansho bell), just the ministers,” Haworth said. “But everyone gets to on New Year’s Eve.”

Haworth said the majority of the temple’s members were raised in other religions before converting to Buddhism, which is the fourth largest religion in the world.

“People always ask, ‘Is it OK that I used to be Catholic?’ The answer is yes,” Haworth said. “Many of us chose Buddhism.”

The temple was founded in 1945 by Japanese Americans who had been released from internment camps after World War II, but over time, more and more people came from other backgrounds, Haworth said.

In 1992, the temple burned down after an arson, but the original shrine was saved by firefighters, according to the temple’s website. The temple was rebuilt and rededicated Oct. 1, 1994.

Editor’s Note: Mari Haworth is a SpokaneFāVS board member. 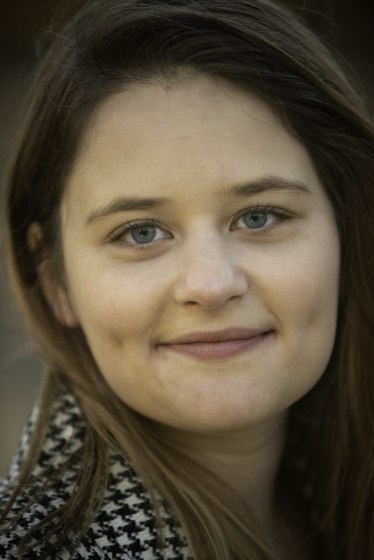 Previous Ask An Evangelical: Following the 10 Commandments
Next Top FāVS Stories and Columns of 2019