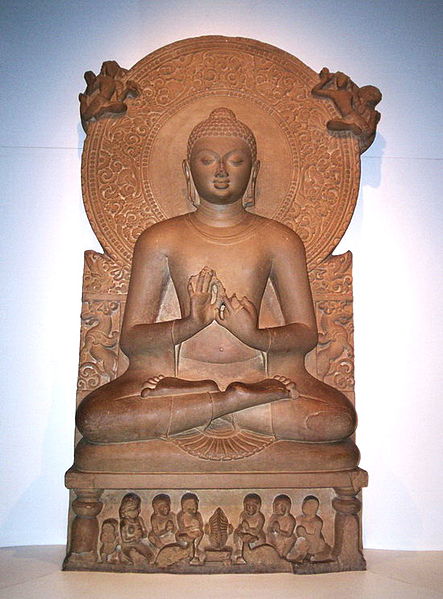 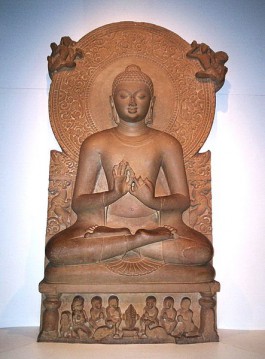 This April 8, while millions (dare I say billions) of Christians around the world celebrate the resurrection of Jesus Christ, thousands (dare I say millions) of Buddhists will be celebrating the birth of Buddha.

In a somewhat infrequent confluence of holy events, Easter Sunday this year corresponds perfectly with the Japanese Buddhist holiday Hanamatsuri.

Hanamatsuri has been on April 8 every year since Japan converted to the Gregorian calendar in the late 19th century.  Hanamatsuri literally translates into ‘flower festival’ and is one of my favorite holidays.

Hanamatsuri celebrates the folklore surrounding the story of the birth of Siddhartha Gautama. According to versions of the Buddha’s birth, Buddha could walk the moment he was born. He took seven steps with his right hand pointing towards the heavens and his left hand pointing to the earth said, “I alone am honored in heaven and on earth.” At which point sweet nectar rained from the heavens (or in some versions perfume was poured over the Buddha by two dragon kings). Because of this story Buddhists in Japan and other East Asian countries celebrate the birth of Buddha by pouring sweet tea or sprinkling water over statues of the Buddha and decorating alters with flowers.

I have always enjoyed Hanamatsuri, and have looked forward to the ama-cha (sweet tea) made that year. Regardless of whether you believe the story about the events that transpired during the birth of Buddha, I think anyone can enjoy the beauty behind the ceremony. For Buddhists it is a holiday with traditions stretching back centuries, and it still holds a lot of meaning.

This is a concept that I find refreshing, especially during this season in which many people paint and hide eggs for reasons that are largely unknown by the common practitioner. While the church pews fill and everyone begins the conversation about the transformative power of the resurrection of Christ, temples are also filling with practitioners bearing flowers and tea celebrating the gift of Buddha’s arrival on earth.

I like to celebrate Buddha’s entrance onto this planet and reflect on my own contributions towards greater understanding. I would like to imagine it is not mere coincidence both of these significant events happen to fall on this date in the calendar. It’s nice to think that this time of year is holy to all. As I watch all my Christian friends file out of church this coming Sunday, I’ll smile knowing we share a common reverence for those who came generations before us to give us the gifts that provide spirituality to their children even today.

Previous “Everyone is beautiful”
Next Do you go to church on Easter Sunday?