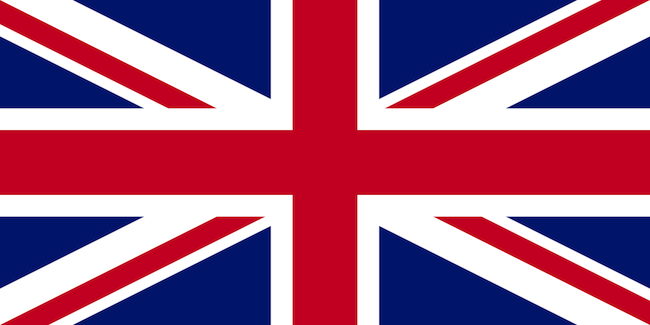 OK, let me see if I have this straight.

The British government has established a new cabinet position – minister of loneliness (no lie). Prime Minister Theresa May said she wants to “address the loneliness endured by … those who have lost loved ones.”

The British government recently let a toddler, Alfie Evans, die by refusing to allow his parents to seek treatment outside the country.

I guess the government’s minister of loneliness has his/her first assignment – to comfort the grieving, lonely parents of the child that the government just murdered.

And this is on top of an incomprehensible gaffe that has humiliated Great Britain in recent months.

The British government, acting on the grounds that certain records are outdated, destroyed the “landing records” of thousands of immigrants who came to England more than half a century ago, many from the Caribbean. But in recent years it has demanded that those immigrants prove they are legal residents if they want to continue to receive medical care and housing – and, worst of all, avoid deportation. No records, no proof. Pack your bags.

You’ll be happy to know the government was so humiliated that it has apologized and appears ready to grant amnesty to those immigrants.

But will it ever have the guts to apologize to Alfie Evans’ parents?

Previous What FāVS taught me about tolerance
Next Ask A Buddhist: How do I know if I’m Buddhist?