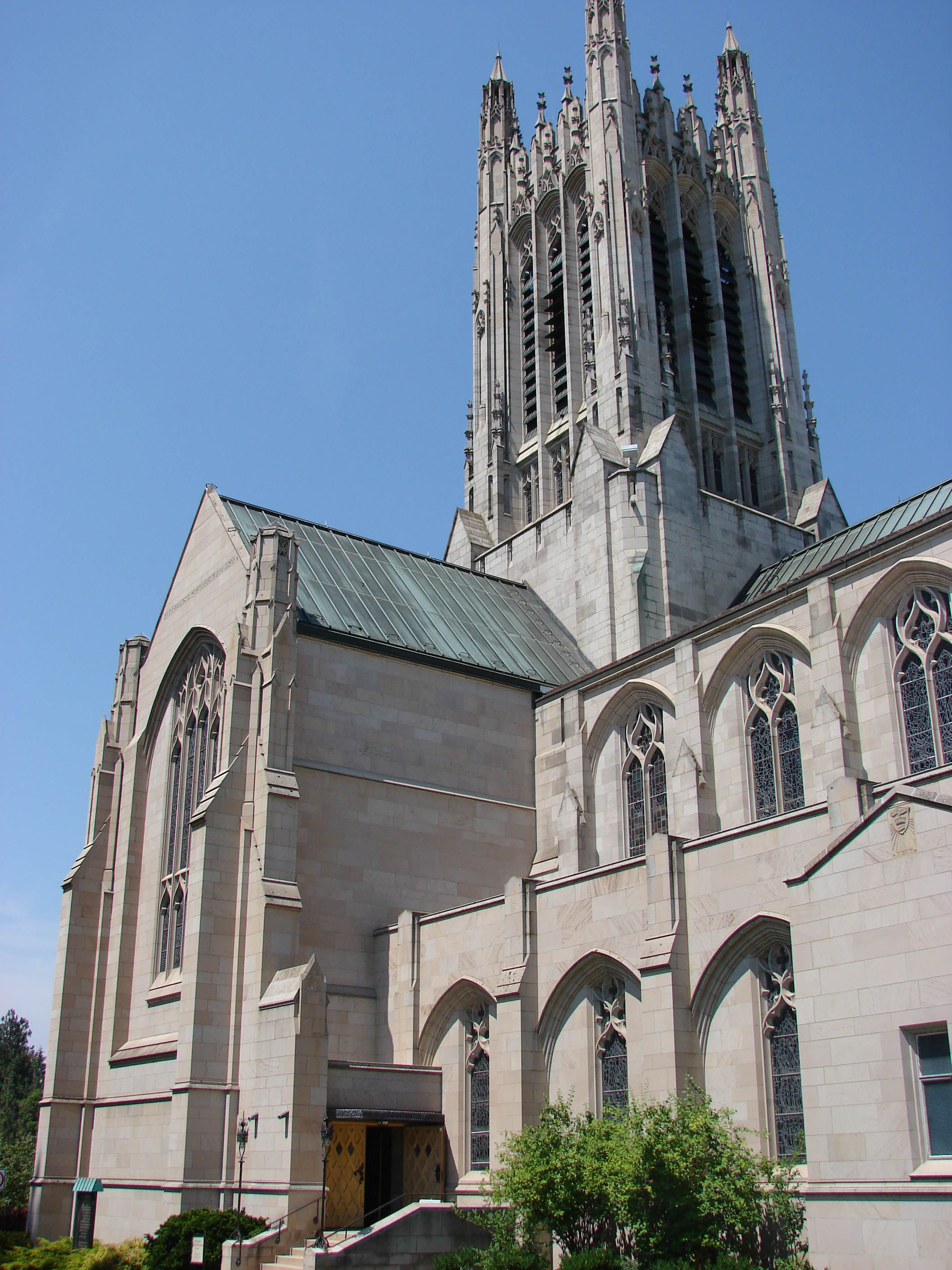 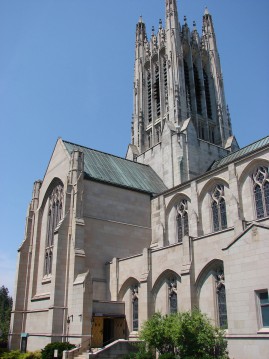 James Reid, professor of guitar and music history at the Lionel Hampton School of Music at the University of Idaho in Moscow, will give a solo recital at 4 p.m. on Oct. 13, at the Cathedral of St. John the Evangelist. Reid’s program will be titled, “The Latin Tradition.”

In addition to directing the guitar program at the University of Idaho, Reid is also the founder of the Northwest Guitar Festival and has served as the review editor for recordings for Soundboard, the quarterly publication of the Guitar Foundation of America.

Reid studied guitar in Boston and Mexico City before attending the San Francisco Conservatory of Music and then the Hartt School in Hartford, Conn., where he received his master’s degree in music. Called a Northwest treasure and a musician with perfect mastery of his instrument, Reid’s elegance and clean ornamentation makes listening a pleasure, according to a press release.

The recital is part of St. John Cathedral’s Second Sunday concerts. Requested donation for the concert is $10. For  information, call the Cathedral at 838-4277.

Camarillo has a passion for photography and writing, especially poetry, and is interested in creative counseling methods like narrative therapy and using horses in therapy. Someday, she would like to be a counselor and a published poet. Her favorite poems are “The Singing Woman from the Wood’s Edge” by Edna St. Vincent Millay and “The Art of Drowning” by Billy Collins.