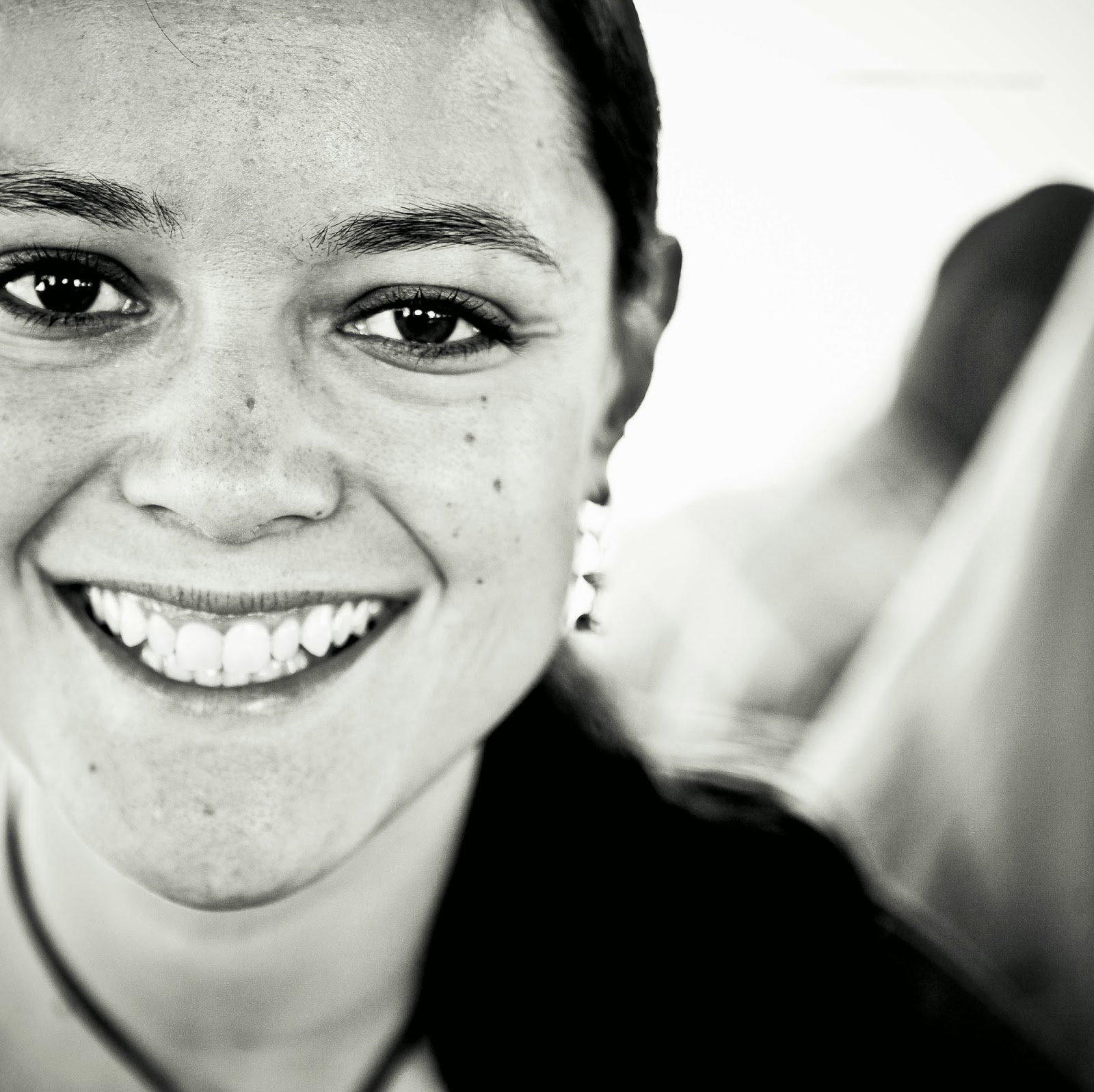 At the age of 22, Jena Nardella, a ’04 Whitworth graduate, co-founded Blood:Water Mission with the Christian band Jars of Clay, in 2005. The nonprofit partners with organizations in Africa to end the HIV/AIDS epidemic, and to provide communities with sanitation and clean water, and have raised over $22 million to date. Nardella serves as the executive director of Blood:Water, according to a press release.

Nardella and Blood:Water were recently featured in Christianity Today magazine’s “33 Under 33” issue. “I couldn’t have started Blood:Water without the support of the Whitworth faculty,” Nardella says. One faculty member who stands out in particular Professor of Political Science Julia Stronks. “She sat with me after hours to help write a proposal to Jars of Clay to start a humanitarian organization,” Nardella said in a press release.While at Whitworth, Nardella volunteered for AIDS hospice work and organized an AIDs activist chapter on campus, and she spent time getting to know people living in the Spokane area who were HIV positive.“Taking on challenges like ending the HIV/AIDS and water crises in Africa require a commitment beyond idealism,” Nardella said. “I am grateful to the Whitworth community for fueling a movement that is providing life-saving water and HIV/AIDS support to hundreds of thousands of our brothers and sisters in Africa.”