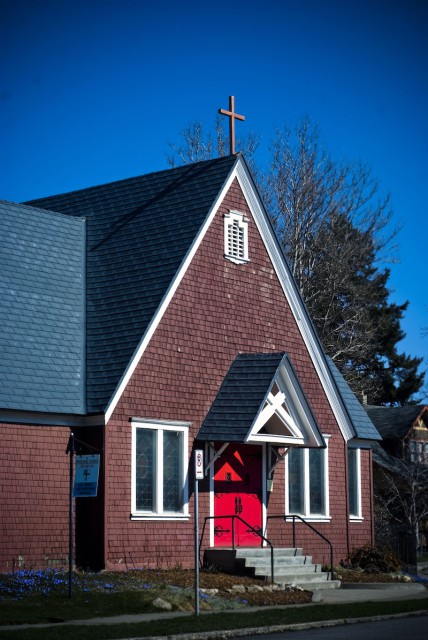 West Central Episcopal Mission will hold an open house and new facilities dedication on July 12 from 4 p.m. – 7:30 p.m. The evening will consist of facility tours, a barbecue dinner, recognition of donors, and introduction of new staff. The event is free and open to the public, according to an announcement.

James E. Waggoner, Jr., Bishop of the Episcopal Diocese of Spokane, will be present to dedicate the newly expanded kitchen in Minturn-Palmer Hall and the conversion of the former rectory into a neighborhood center.

The kitchen expansion was funded by a grant from United Thank Offering, a ministry of the transnational Episcopal Church, as well as funds from individual and congregational donors. The additional workspace and cold storage will allow WCEM to serve more people through the Stone Soup Café, a summer children’s free feeding program sponsored by the diocese, and WCEM’s regular weekly free meals on Wednesday nights and Saturday mornings.

The former rectory has been converted into a multipurpose social service center. The building has been renamed St. Lawrence House after the 3rd century Deacon of ancient Rome who, when commanded by the emperor to hand over the treasures of the Church, brought forth the poor, the lame, the widow, and the orphan, according to the announcement.

This recent expansion will allow WCEM to continue in our twofold mission of: responding to the practical, relational, and spiritual needs of West Central residents; and to serve as a bridge community where we accompany individuals as they encounter the culture of urban poverty, practice building relationships, and become advocates for the poor in their communities.