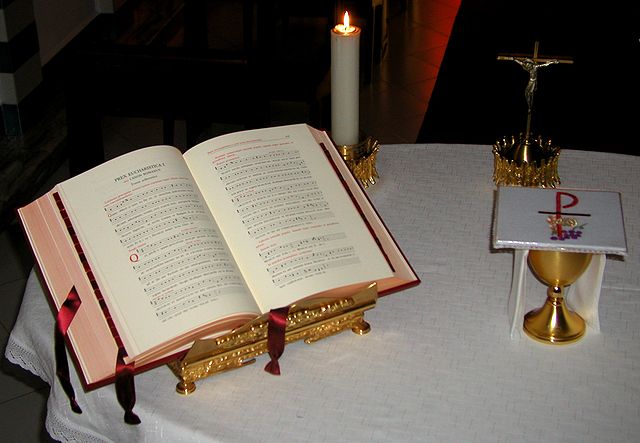 BRIEF: Understanding “The Spirituality of the Roman Missal” 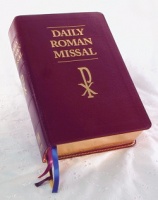 Immaculate Heart Retreat Center will be hosting a Day of Prayer, The Spirituality of the Roman Missal led by the Rev. Darrin Connall on April 10.

Using the New Roman Missal, Connall will highlight texts to deepen appreciation for the Mass, according to a press release.

Connall serves as the rector of the Cathedral of Our Lady of Lourdes. He was ordained a priest in 1992 after studying at Bishop White Seminary and The Catholic University of America in Washington D.C.

The Day of Prayer Begins with a Rosary at 9 a.m. and will include conferences, confessions, Mass and lunch. After lunch there will be a second conference followed by Adoration with Benediction at 3 p.m..  Cost for the Day of Prayer is $35 per person, or $45 with the use of a private room. Register by calling (509) 448-1224 or visiting the retreat center online.

Previous Shaped by our ancestor’s stories
Next Rev. Bill Ellis