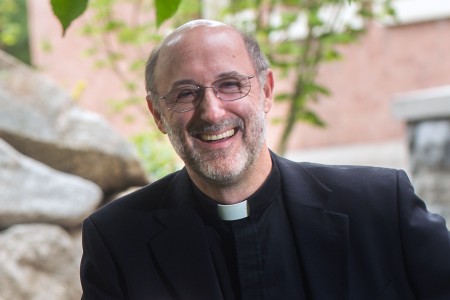 Voiss joined Gonzaga in January 2013 as assistant vice president for mission, and has worked since that time in faculty and staff development as it relates to Gonzaga’s Jesuit mission. He has written a soon-to-be-published book on Christian forgiveness and taught this past spring in Gonzaga’s religious studies department. Voiss will continue his work with the Office of Mission in addition to serving as rector, according to a press release.

Previous I worry for our children, do you?
Next Gathering under the full moon