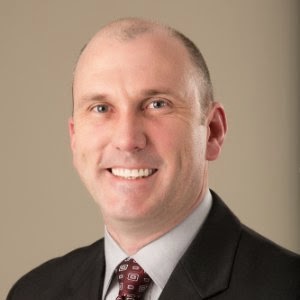 BRIEF: Retired Air Force pilot to share perspective on use of drones

Retired U.S Air Force pilot Bradley J. Ward will deliver a lecture titled, “Virtually There:  A Pilot’s Perspective on the Growth of Drones after 9/11,” at the 57th annual Great Decisions Lecture series at 7:30 p.m. on Thursday in Robinson Teaching Theatre of Whitworth’s Weyerhaeuser Hall.

Ward, who is currently Whitworth’s physics shop coordinator as well as a managing member at Northstone Industries, will share his 11 years of experience in drone aircrafts and technology during his lecture.

“The growth of drones in national defense and public service creates new challenges in policy and international relations,” Ward said in a press release. “The hottest topics in the news concern the president’s war powers as well as due process and personal privacy.”

Ward served as a commander in the 12th Reconnaissance Squadron and was director of operations in the 432nd Operations Support Squadron. In his lecture, he will explore the history of drones and the advances in technology that fueled the immense growth in this field.

This topic will continue to increase in importance as the Federal Aviation Administration is mandated by Congress to integrate drones into the national airspace system by 2015, Ward says.

Previous Should schools close for Eid holidays? Muslims are divided
Next POLL: Do you think snake-handling preachers are misguided?