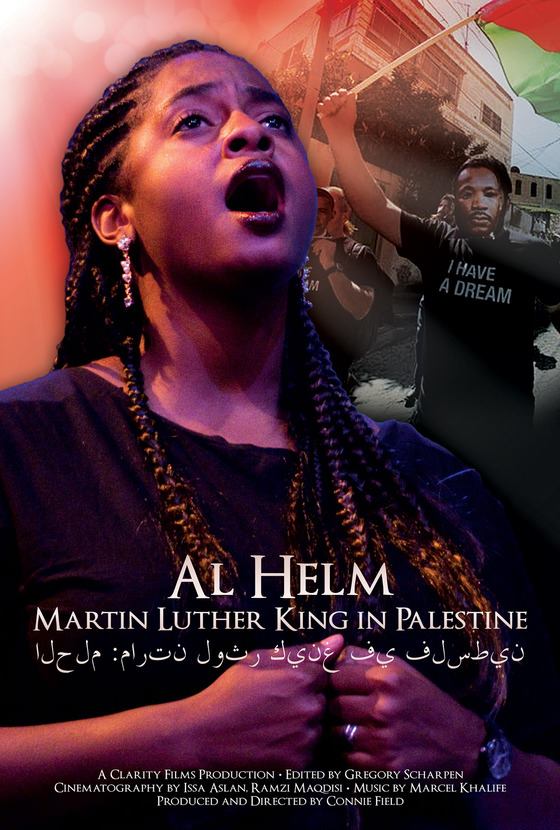 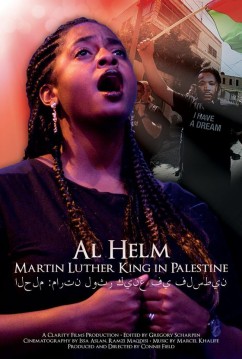 “Out of the Shadows” — a Palestine film festival, presented by PJALS and the Arab Culture Club of Spokane Community College, continues throughout April.

The festival, the first of its kind in Spokane, will be showing films at Spokane Community College at 7 p.m. April 16, 23 and 30. Tickets are available for a suggested $10 donation and are free to students.

Wed, April 16, 7p .m  in the Lair at SCC.
An African American Gospel Choir goes to Palestine to sing about Martin Luther King, where they become witnesses to life under occupation and a non-violent movement for social justice.

Wed, April 23, 7 p.m in the Lair at SCC:
This is a drama centered on an orphaned Palestinian girl growing up in the wake of the Arab-Israeli war who finds herself drawn into the conflict.

One Family in Gaza

filmmaker Jen Marlow’s extended visit with a family in Gaza: “Palestinians in Gaza are depicted either as violent terrorists or as helpless victims. The Awajah family challenges both portrayals.”

The Children of Ibdaa: To Create Something Out of Nothing

A Palestinian children’s dance troupe from a West Bank refugee camp uses dance to express the history and aspirations of the Palestinian people.

Previous After battling addictions, Creed frontman Scott Stapp renews his faith
Next Ask A Religious Scientist: What do you believe about Jesus?