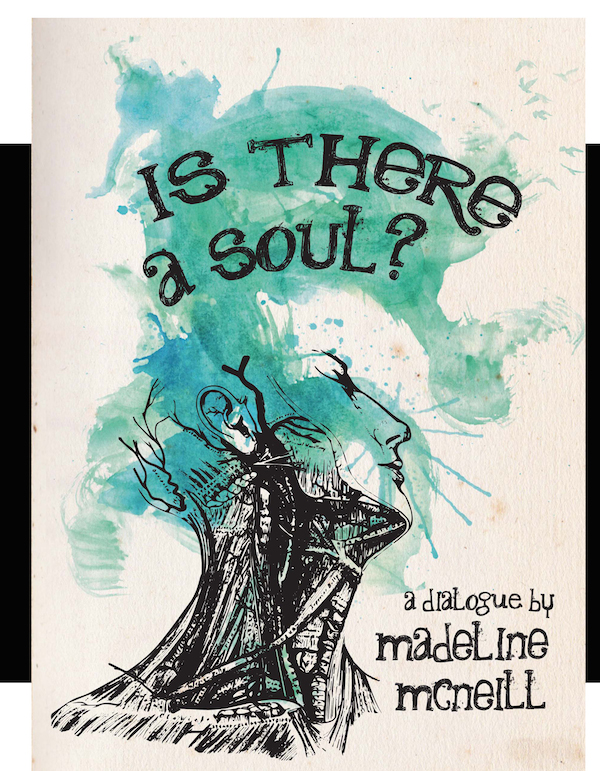 Is There A Soul? Book cover

Brief: Local writer to present “I Am Body”

On Sunday at 3 p.m. in the Community Building, 35 W. Main Ave., local writer and singer Madeline McNeill will deliver a speech titled, “I Am Body.”

Everyone has a body, she explained, and in her speech asks what the purpose of our bodies our in our lives?

“Is the body a container for the mind? For the soul? Is it at the receiving end of a control center brain? Or is the body active in the creation of the mind?,” she asks.

McNeill is a body philosopher and discuss about how our bodies shape us. She explained that she’s created a theory through subjective self-inquiry, observing how the body contributes to the formation of emotions, minds, consciousness, and spiritual experiences.

Her book, “Is There a Soul?” lays a foundation for this theory with a philosophical perspective that evolved after several years of both formal and autodidactic study. McNeill studied opera for 12 years and earned a BA in Music from Western Washington University. She studied sciences, religious and spiritual practices, as well as body disciplines and therapies. Over time, her years of interdisciplinary work blossomed into a new approach to philosophy where the body is alive in the equations of thought, according to a news release.