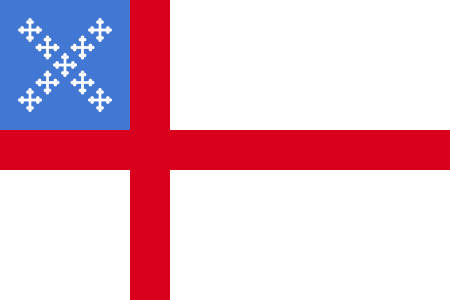 Episcopal leaders from across the country are in Indianpolis this week for the church's General Convention. The convention meets once every three years.

Several Spokane clergy and lay persons are at the meeting and are blogging about it here. Check out the above video to learn more.

Previous Where We Worship: Unity Church accepts many faith paths
Next Professor to present “Film as Theology”