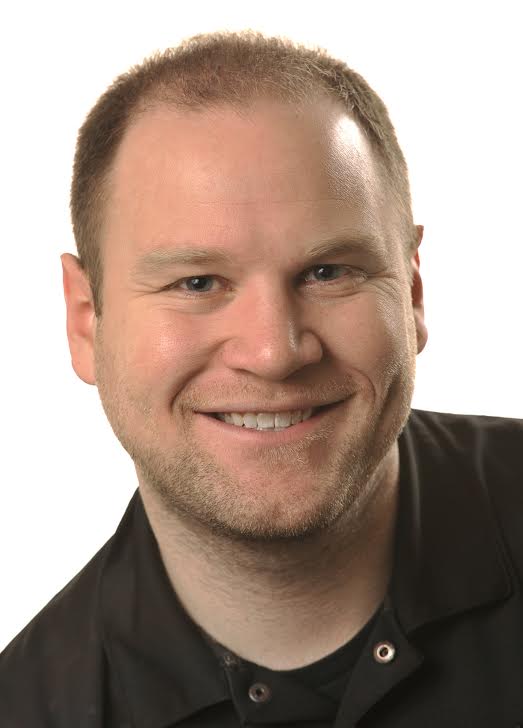 Lance Kissler will be the guest panelist at the next SpokaneFAVS Coffee Talk, on June 7.

Kissler is an eBusiness Officer at STCU and currently serves as the president of the Inland Northwest Business Alliance board of directors, and is a member of the Leadership Spokane Class of 2014. He has served on several other boards and committees, including the Greater Spokane Chapter of PRSA, EWU Young Professionals Network, CASE District VIII, Portland Metro Chapter of PRSA, Forest Grove Chamber of Commerce, Governor’s Advisory Council on HIV/AIDS, and the Higher Education Coordinating Board. He also teaches as an adjunct instructor at Whitworth University and Eastern Washington University. Kissler has been practicing public relations and marketing/communications for more than10 years across multiple industries. He earned his bachelor’s degree in graphic communications from EWU in 2004 and his master’s degree in communications from EWU in 2010. He was named a 2010 runner-up in the “Top 40 Under 40” by the Portland Business Journal and was the 2012 Eastern Washington University Inspirational Young Alumnus.

Other panelists will be SpokaneFAVS writers Annie May Brown, Jan Shannon and the Rev. Liv Larson Andrews.

Coffee Talk will be at 10 a.m., June 7 at Indaba Coffee. The topic is “What Makes A Good Leader?”

Good day! I just wish to offeer youu a big thumbs up for the great information you’ve got here
on this post. I will be coming back to your site forr more soon.