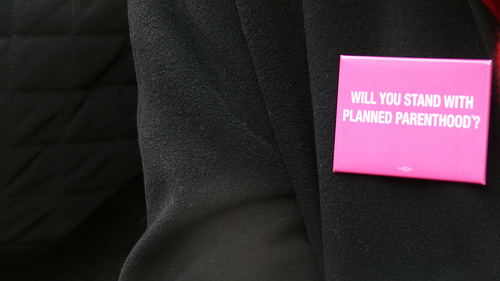 BRIEF: Lawsuit filed against Planned Parenthood of the Great Northwest

*Editor's Note: Planned Parenthood of the Great Northwest serves Alaska, Idaho, and western Washington and is not the Spokane affiliate. 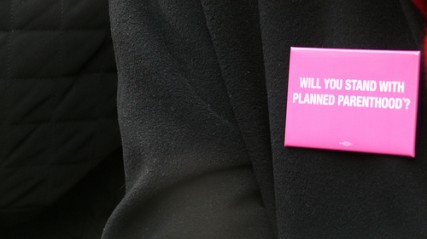 Its total damages could be as much as $377,134,130, according to the Alliance Defending Freedom.

Planned Parenthood of the Great Northwest serves Alaska, Idaho, and western Washington and is not the Spokane affiliate.

ADF's mission is to, “… keep the door open for the spread of the Gospel by transforming the legal system and advocating for religious liberty, the sanctity of life, and marriage and family,” according to its website.

According to ADF attorneys, who originally filed the lawsuit in 2011, Planned Parenthood submitted, “repeated false, fraudulent, and/or ineligible claims for reimbursement” to the state of Washington’s Department of Social and Health Services.

The lawsuit was filed on behalf of Jonathan Bloedow, a Washington resident who discovered the alleged frauds through state open records requests.

In a statement Senior Counsel Michael J. Norton, a former U.S. attorney, said, “Compliance with the law should not be sacrificed for the sake of Planned Parenthood’s bottom line. They have cheated the American taxpayer for too long. It’s time the abortion giant is held accountable.”

The case is currently pending.