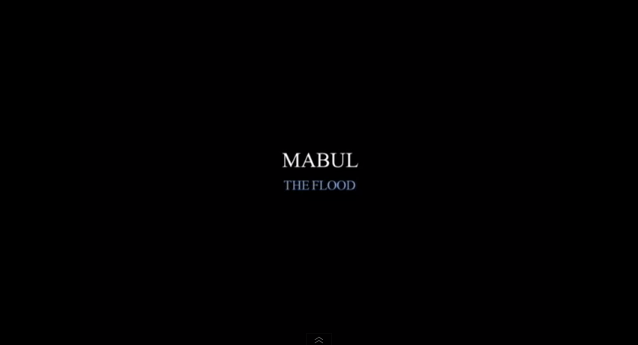 The annual Spokane Jewish Cultural Film Festival will begin March 14 and continue through the weekend at the Magic Lantern Theater.

Proceeds benefit Spokane Area Jewish Family Services, which provides programs and support services to help strengthen families, children and individuals of all ages in the Spokane community, while incorporating Jewish principles, culture and values, according to the JFS website.

The first film, “Mabul – The Flood” is about the family dynamics and coming of age and will be shown Thursday at 7:30 p.m.

On Saturday, at 7 p.m., there will be a Film Festival Reception at Boots Bakery and Lounge which will include wine and dessert. Afterwards, at 8 p.m., “The Other Son” will be shown. This film is about how the lives of the two families turn upside-down, forcing them to reassess their respective identities, values and beliefs.

The final film will be shown Sunday at 7:30 p.m. “Life is Funny” is Israel’s number one box office hit and has been described as “a tale about storytelling — and a fractured family —- (that) unfolds in a friendly Tiberias, Israel, where reality and fantasy cleverly intertwine.”

Tickets are $10 or $7 for students and seniors. Tickets for the reception (including movie) are $25. Tickets can be purchased online or at the door.