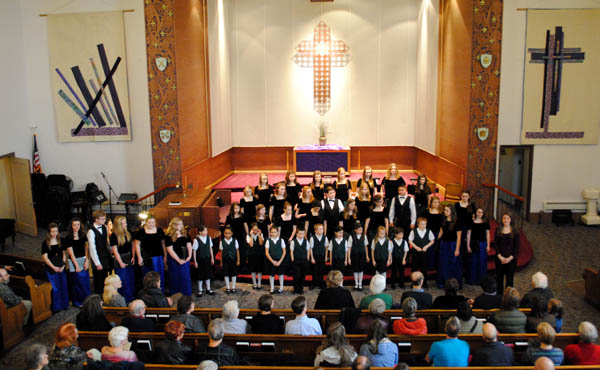 On March 2, from 3-5 p.m., musical groups will take the stage at Westminster Congregational United Church of Christ to raise money for Crosswalk, a local shelter for homeless teenagers.

At the annual Jam For Bread fundraiser, Free Whiskey (The Band), Heather Villa & Brian Flick and members of the Spokane Youth Choirs will perform. Gift baskets will be raffled for $1.

Tickets will be sold for a suggested donation of $10 for adults, $8 for students and seniors and $12 for families.

Last year’s concert raised $2,500 for the Crosswalk, which is an emergency shelter and a school-drop out prevention program that focuses on breaking the cycle of youth homelessness in Spokane.

For information on Jam for Bread contact Westminster at 624-1366

Previous 022014 quote
Next That awkward moment…