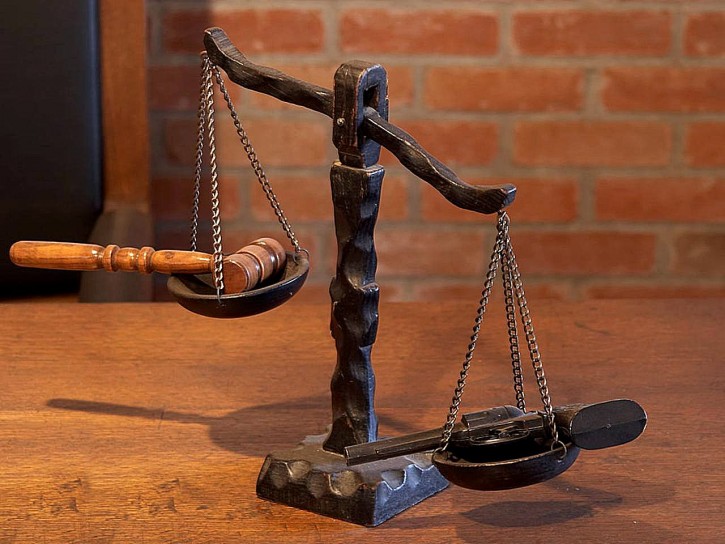 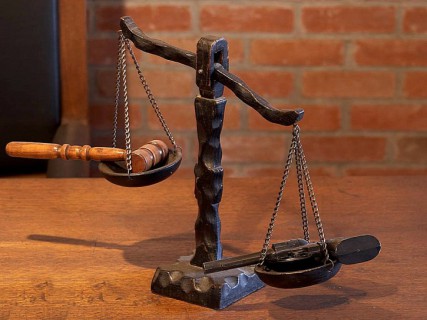 Butler, an award-winning Georgetown University law professor and former federal prosecutor, is a well-known figure on race and the criminal justice system, according to a press release. The author of “Let’s Get Free: A Hip-Hop Theory of Justice,” he focuses on ordinary people’s encounters with the criminal justice system as jurors, witnesses, and through law enforcement. Butler has presented his insights on such matters as racial profiling and jury nullification in The New York Times, on 60 Minutes, and in other major media.

Levin is a leading authority on how to understand and address hate crimes, domestic terrorism, mass murder, serial killing and other violence, according to a press release. A Brudnick Professor of Sociology and Criminology at Northeastern University, Levin co-directs the Center on Violence and Conflict. He has authored 30 books and more than 150 articles and appears frequently in The New York Times, The Boston Globe, Chicago Tribune, The Washington Post, USA Today, The Huffington Post, and major television news programs.

“The Pursuit of Justice” conference brings together scholars, members of law enforcement, the judiciary, leaders of nongovernmental organizations, experts on public policy and social change, human rights activists, award-winning filmmakers, clergy and community members, according to an announcement from Gonzaga. The event provides opportunities to understand and address fear and ignorance of the “other” as these conditions manifest in hatred, intolerance, and inequality, said John Shuford, director of the Gonzaga University Institute for Hate Studies, the university reports.

·       “Civil Liberties and the Politics of Hate,” a session with British extremism expert Jon Garland and Terri Givens, a professor of government at the University of Texas at Austin.

·       “Hate Crimes and Justice: What Do Victims Want?” – a talk by “Critical Criminologist of the Year” Barbara Perry, a leading voice on hate crimes against indigenous and immigrant populations.

·       “The World Is All Around Us,” a workshop with Lee Mun Wah, the internationally renowned documentary filmmaker, educator, and master diversity trainer.

·       A special screening of the award-winning documentary “Mr. Cao Goes to Washington,” and panel discussion with its director and producer, S. Leo Chiang.

Previous Thanks for a great April Coffee Talk!
Next Neal Schindler