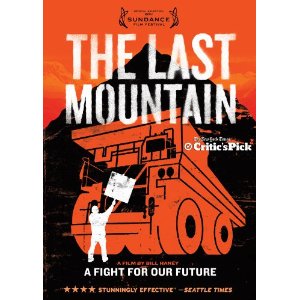 On Aug. 9 at  p.m. Holy Trinity Episcopal Church will host a free screening of “The Last Mountain.”

This film tells the story of a small group of ordinary citizens trying to stop big coal corporations from continuing the practice of mountaintop removal mining.  The mining and burning of coal is at the center of America’s struggle to balance its energy needs with environmental concerns.

Crystal Gartner, organizer for the Sierra Club, will introduce the film and explain the coal issue in a local context.