UPDATE: SANTORUM TO HOLD RALLY AT 3 P.M., THURSDAY – NOT NOON, AS ORIGINALLY SCHEDULED. 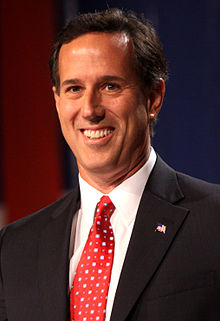 Upon learning that Rick Santorum would be in Spokane this week, a group of activists organized an impromptu protest. The group will be at New Life Assembly Churchfrom 12 to 3 p.m. Thursday — the same time Santorum is planning to be at the church hosting a rally.

According to the protestors Facebook page, “This is a non-violent protest and people of any political background who believe Santorum's views are dangerous or bad is invited.”

Previous Santorum to host rally in Spokane
Next How should we deal with divorced and remarried people?