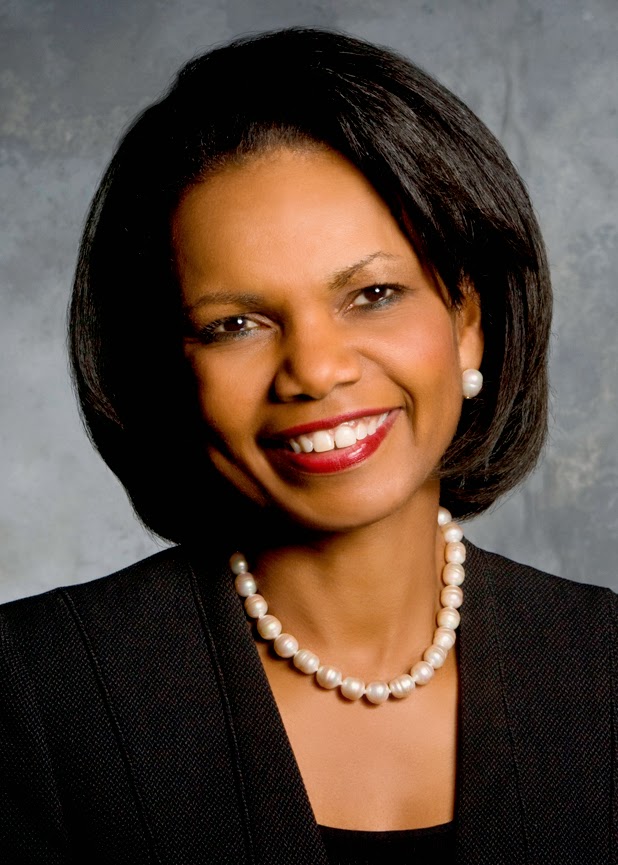 Whitworth University announced Tuesday afternoon that former Secretary of State Condoleezza Rice will be the featured speaker at the university’s fall President’s Leadership Forum, which will held Oct. 9 at noon at the Spokane Convention Center.

From 2005-2009, Rice served as the 66th Secretary of State under President George W. Bush. She was the second woman and first African American woman to hold the position. Rice was also the first woman to serve as national security advisor. She held that post from 2001-2005, also under President Bush.

“We are thrilled to welcome Condoleezza Rice to Whitworth University and to Spokane,” said Whitworth President Beck A. Taylor in a press release. “The depth of her experience within the White House and higher education, and her expertise in history, economics and political science, will provide the Whitworth and Spokane communities with intriguing perspectives on important issues in our world.”

Whitworth University benefits greatly from the considerable support of the Spokane community, and the President’s Leadership Forum provides an opportunity to give back, according to Taylor. The biannual forum draws key national leaders to the Inland Northwest to provide wisdom and insight on a variety of contemporary issues.

Costs for this event are $60 per person or $600 for a corporate table. Lunch is included. RSVP by registering online at www.whitworth.edu/fallplf.

Previous Near the Palouse
Next Ask An Atheist: Where do atheists think they’ll go when they die?