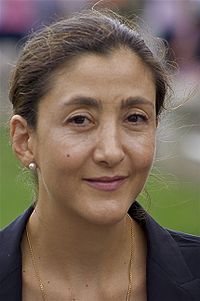 Columbian author Ingrid Betancourt was kidnapped by rebels and spent six years living in captivity in the Columbian jungle. She'll tell her story of persecution and activism at 7 p.m. on March 28 atGonzaga's McCarthey Athletic Center. She'll discuss her ongoing efforts to free more than 700 people who remain hostages in Colombia. The lecture is part of thePresidential Speaker Series.

Tickets for the eventare $10 for the public, $7 for senior citizens and $5 for students and employees of any educational institution and can be purchased online.