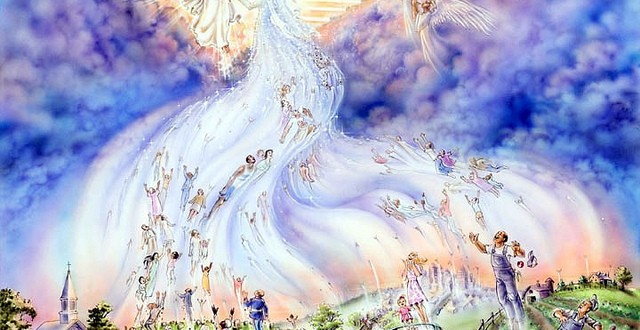 Rapture of the Church illustration by Pat Marvenko Smith

Tags apocolypse end of days rapture sign of the times

Previous Obama’s God talk ‘doesn’t stand a chance’ in a polarized America
Next Ask a Catholic: What is the Catholic Bible?