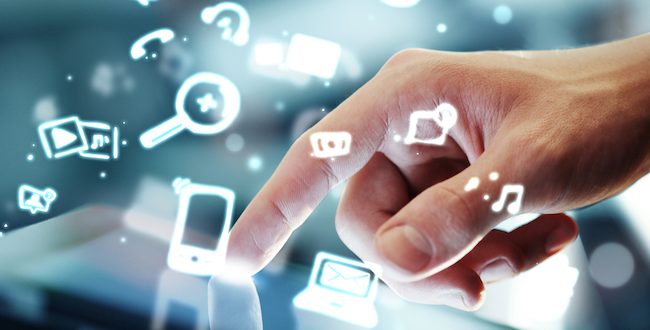 Someone using social media on a tablet/DepositPhoto

Beware of the ‘stans’

Are any of you my “stans?” I learned about that “new” word while reading an article in The New York Times about how an aspiring writer’s career may be in free-fall after she had the temerity to critique the lyrics in a Nicki Minaj song via social media.

A “stan” is a super-dooper fan with an attitude and a desire to punish anyone who criticizes the one he or she idolizes. Stans used to be known as “fans” back when that word was a shortened version of fanatic, but “fan” is now too bland, leading to today’s “stan.”

Opinions expressed on the Internet and social media are frequently met with venom, creating a whole new class of victims. But often the ones who express their opinions in the first place are setting themselves up to be targets/victims.

When you shoot your mouth off online or via social media you open yourself up to all kinds of trash replies. Even when your remarks are intended to be serious they can be taken out of context by deaf, dumb and blind stans, some of whom act like digital storm troopers egged on by their idol.

But the victims share the blame, not only because of what they say about others but also because they pay attention to what others say about them, and fret about what outside readers will think of them, based on those public attacks.

All of this is scary in a familiar way. We have seen this happen many times within religion, where one person’s views are deafly, dumbly and blindly embraced by others. Want proof? Just search the Internet for anti-Catholic rhetoric by those who think the Catholic Church is the “antiChrist” and the definition of hell on Earth.

The point is simple: Keep your critical opinions to yourself when on social media or writing emails. And when you read opinions that are deafly, dumbly, blindly critical of you or your views, respond with love, not hate, if you believe after much prayer and contemplation that you must respond at all.

You’d be amazed how many times I have drafted letters such as this one, but after thinking about them for a day or two I deleted them. And even then I’ve written a few notes I now regret. And you have no many idea how many times I have wanted to reply to someone’s comments about these letters but chose to keep quiet.

We don’t need to shoot our mouths off, even though the Internet and social media are luring us into it. It is much better to remain quiet and just listen – to God.

If you must express a negative opinion, express it to God in prayer, not to the world via Twitter. And then ask God for his opinion on the person or situation that offends you.

Before you fire off that next missive ask yourself: What could God say about me on Twitter or Instagram if he ever got ticked off at me? Talk about somebody who knows how to keep his mouth shut!

Previous What exactly is the point of the border?
Next Immigrant Youth Shelters: “If You’re a Predator, It’s a Gold Mine”