Home / Commentary / Being Native American and Believing in God 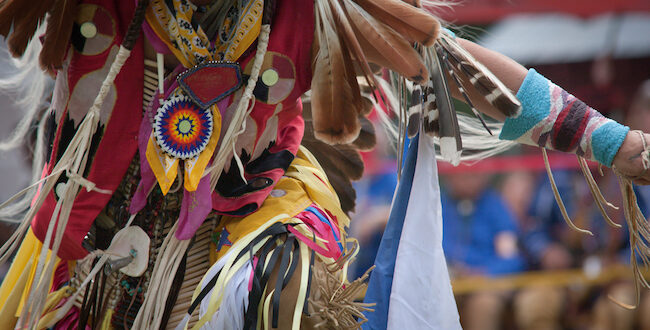 Being Native American and Believing in God

The United States sets aside time each year to recognize historically marginalized groups. February is Black History Month, and Latino Heritage is recognized in September. This month (November) has focused on Native American Heritage.

These dedicated months are meant to celebrate these cultures, often by focusing on members’ contributions to American society. They also bring a spotlight to these communities by revealing their histories. For Native Americans, that history — and their existence — was meant to be forgotten. The goal of the white colonizers was to civilize the savage, or if that could not be accomplished, remove them from their land by forcing them onto reservations. More often than not, these settlers believed they were brought to America by God and that this land was rightfully theirs.

While white settlers wanted to brand Native Americans as heathens, they very much believed in God. Native peoples had faith in the Creator and expressed their love and devotion through song and dance, prayer, and appreciation for the land and for one another. Before the Bible was introduced, Indigenous peoples knew compassion, love, and kindness. They knew God.

We can’t talk about Native Americans without talking about what was taken from them. As much as we hope for a brighter future without oppression, we carry the wounds of the past. We must highlight these hardships that may cause people to question their belief in God. In our own backyard, boarding schools swore to prevent future generations from carrying on their savage ideals and to transform them into civilized children of God. This meant children were no longer allowed to speak in their native tongue, dance, or sing; they were no longer allowed to be Indian. The Creator they knew, the one who provided guidance on how to treat and protect the land, the one who was graciously thanked at meals, became a God ashamed to be associated with Natives. This God was vengeful. He asked his followers to abuse the vulnerable and rid a cultured people of their worth.

When I was younger growing up on the Spokane Reservation, I learned about the 1858 Battle of Four Lakes and the massacre of Native Americans. This led me to question the motives of religion. It seemed like religion revolved around violence: how could we believe in a God that wanted us exterminated? I wondered why every Sunday my grandmas attended church and why they sang and prayed to a God who couldn’t possibly favor the people on our reservation. Yet, every Sunday they persisted. They would pray for the elders who had fallen sick, they prayed for the youth to turn away from drugs and alcohol, and they prayed for comfort and safety. They prayed with hope that God would finally hear them.

In the spring of 2016, I decided to attend Whitworth University, a Christian school in Spokane. Although I took theological worldview and biblical literature courses, I couldn’t help but think, “But this God isn’t my God.”

During my sophomore year of college, I received a scholarship from a Whitworth donor. I was grateful for the smaller tuition payments but quickly realized an even bigger gift was awaiting me. In the 1970’s, members of the Whitworth Presbyterian Church reached out to the church on the reservation. As a thank you, the women of the church constructed a quilt for their new friends, hand-sewing their names into the various panes of fabric. In a full-circle moment, the daughter of those Whitworth church members gifted me with that quilt. In bright yellow thread at the bottom of the quilt was my great-grandmother’s signature, the same woman who sang and prayed every Sunday in a church I deemed hopeless. As it turns out, God was listening to our prayers all along.

As we wrap up our recognition of Native American Heritage month, it is important to remember the cruelties placed upon those who were here before this land became the United States. But let us also celebrate Natives’ resiliency, compassion, and their undying hope for a brighter future. No matter how much I try to understand the injustices bestowed upon my people, I can never seem to find an answer. Yet, I now understand that my anger with God was misplaced and that I can no longer hold him accountable for his followers’ mistakes. Christianity can heal but it can it can also harm. We cannot forget the wounds that have been inflicted on Native Americans but recognizing these injustices leaves room for more Christ-like behavior. 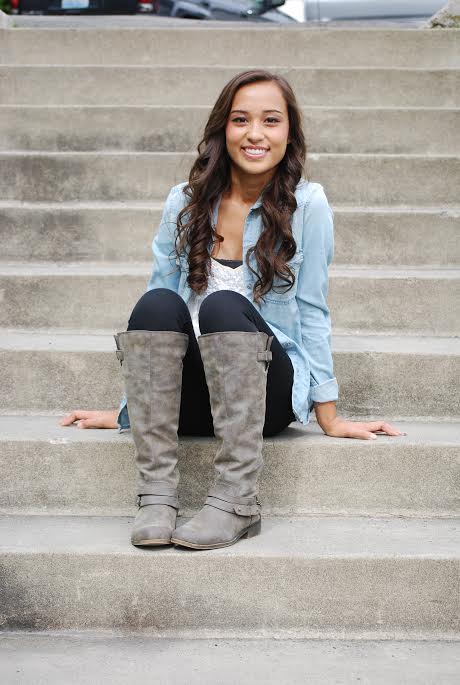 Megan Wynecoop is from the Spokane Indian Reservation. She is currently a senior at Whitworth University where she is studying psychology.

Previous Are you as grateful as you deserve to be?
Next Our History Is the Future: Lakota Historian Nick Estes on Thanksgiving & Indigenous Resistance

Ask An Eastern Orthodox Christian: Who is God?