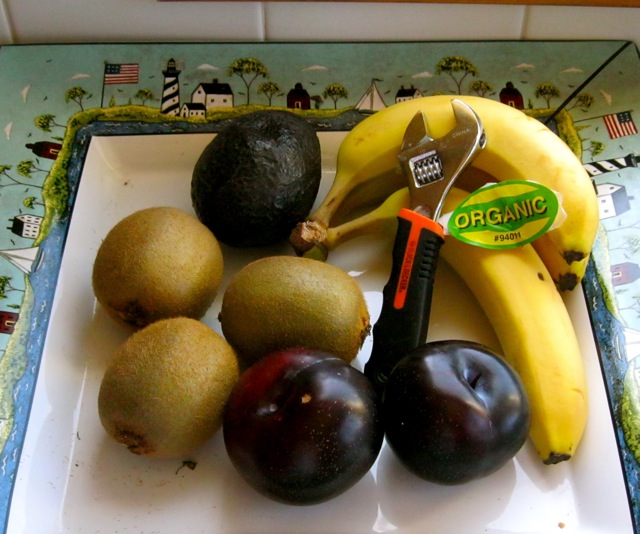 Being a Christian writer 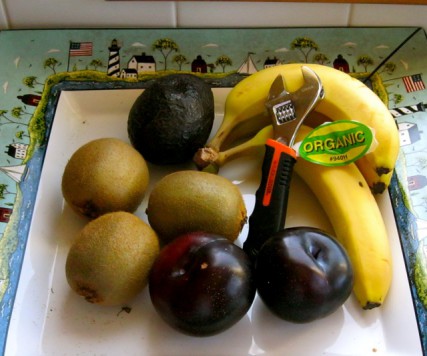 I am a Christian writer.

Many reading that last sentence would focus on one of two words: Christian or writer. To those focusing on Christian, the question will be framed by their attitudes towards Christianity. If they are Christians, it will make them wonder if I have the right propositions about the faith. They will look for clues to accept or dismiss me. It will produce suspicion.

For those who aren't Christian, they will ask themselves about it based on their past experiences of Christians or what the culture says of other Christians. There will be questions about others who say they are Christians and the things they do. For instance – how can “Christians” support Fred Phelps and the Westboro Church of hate. It will produce suspicion.

What will be missing will be a wonder. What it means for me is simply that I have thrown my fate at the feet of a poor Jew who lived, died and I trust rose again 2,000 years ago. This Jew revealed the nature of love and changes me everyday. More on that later.

If one focus on the word writer, the wonder appears in another way, in the images of a self-importance, self-centeredness, and self-involvement. Maybe there is something to this. I have to wonder more about this. Though, I have found that I have had this identity demanded of me. I somehow had no choice in the matter. I thought I would have been someone else form my childhood dreams, a fireman, an athlete or musician. But wonder about the power of words was too much to resist.

Today, I peeled a plum, removed carefully the bitter skin to discover the sweet flesh inside. I did so for my hungry son. I prayed a poem of thanks before handing it to my son. He eats flesh and I eat the bitter skin. He complains about not wanting to patch. We patch his left eye to help save his eyesight. I tell him I understand why he hates it, but that we still have to patch. His hands are sticky from the plum. He understands. I understand. And I think that telling this story defines my life.