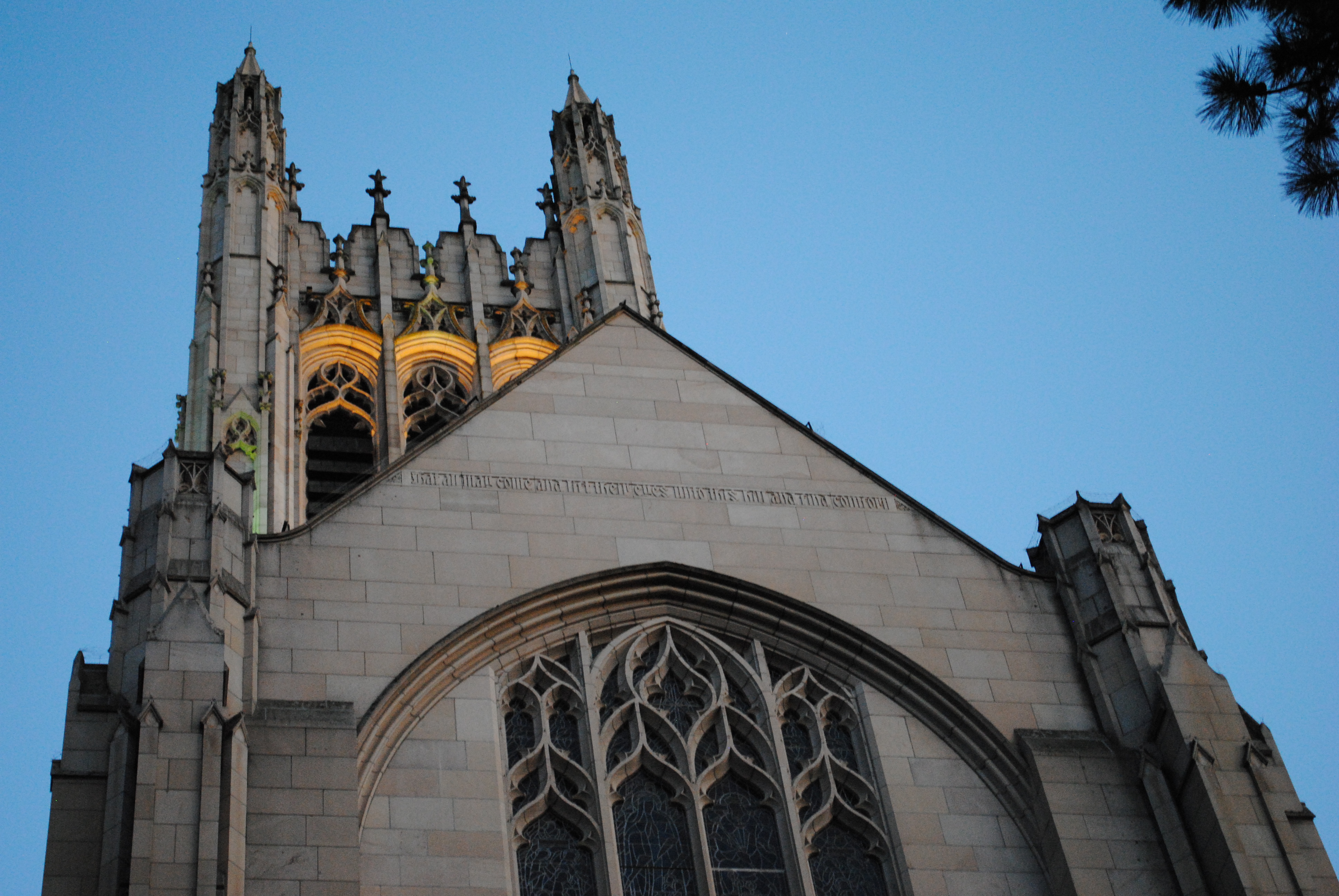 Sunday, March 11, Connoisseur Concerts will present the grand finale to the 40th annual Northwest Bach Festival. The concert, held at St. John’s Cathedral, will feature selections for the organ and cello.

To begin, John Bodinger, organist at St. John’s, will perform Bach’s “Passacaglia and Fugue in C minor” and Cesar Franck’s “Choral No. 1 in E Major.” The cello and organ will be combined in Max Bruch’s “Kol Nidre,” performed by organist Bodinger and cellist Zuill Bailey, who has served as the artistic director of the Bach Festival since 2013.

The closing piece will be the masterpiece “Schelomo” by Ernest Bloch, performed by Director Zuill Bailey and guest pianist Elizabeth DeMio of the Cleveland Institute of Music. Bloch’s inspiration for “Schelomo” was the pain and misery of World War I and his readings in the Biblical book of Ecclesiastes; “Schelomo” is the Hebrew form of the name “Solomon.” The resulting work is both dramatic and poignant.

A non-profit organization, Connoisseur Concerts’ mission is “to educate and to heighten community appreciation of classical music and music history” by offering quality musical performances in and around the Spokane area. Their particular focus is on preserving the legacy of Bach and Mozart. They are also active in community engagement to “offer the gift of classical music to a broader community” by offering free events and programs. In addition to the annual Bach Festival, they also put on the Mozart on a Summer’s Eve concert series.

Learn more about Northwest BachFest and Connoisseur Concerts on their website, and read about the upcoming finale concert here.

The concert will begin at 3 p.m. on Sunday, March 11 at St. John’s Cathedral in Spokane. The address is 127 E 12th Ave. General admission is $35 and student tickets are $15. Tickets are available for purchase online at Brown Paper Tickets.

Hannah McCollum hails from Everett, but has recently made Spokane her home. She graduated from Whitworth University in 2017 with a degree in English and Spanish, and now works for the city of Spokane as a clerk. Hannah comes from an evangelical Christian background and enjoys church-hopping across denominations when she gets the chance. Her favorite book is “The Order of Odd Fish” by James Kennedy. She blogs infrequently at hannahshouldbeblogging.blogspot.com. Hannah’s life goals are to blog more often, eat more dark chocolate and one day get a dog.