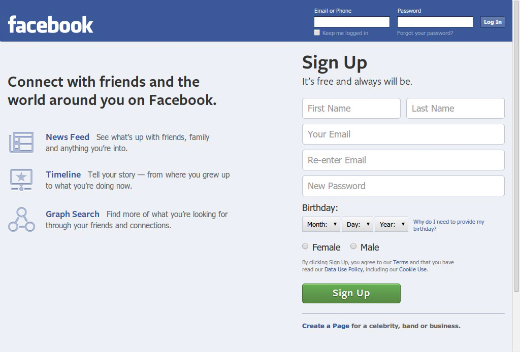 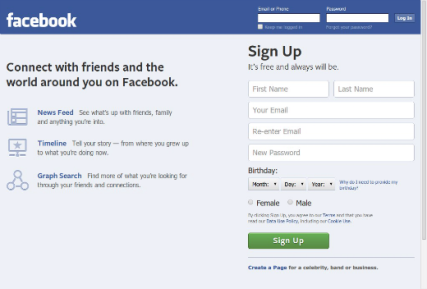 Perhaps you’ve seen the memes. They begin with “That awkward moment when…” and proceed to describe a common (often funny) awkward moment. There is even a movie in the theaters entitled “That Awkward Moment.” Today I experienced an awkward moment in which faith, technology, and community converged – with some interesting results.

I don’t know about your Facebook friends, but mine are a fairly diverse group of people from my younger years, some colleagues, friends I met at conferences, and family. It’s really an odd mix, and every person approaches life with a different perspective. And perhaps you can relate when I say there is always one Facebook friend who must share his or her political views for the Facebook “universe” to read.

Facebook is sometimes a good venue for fostering conversation. I am in a Facebook group in which people talk about various topics related to the sacraments of the church. Some friends post fascinating articles about feminism and faith, for instance. And I have “liked” several pages such as SpokaneFAVS and Relevant that push content to my Facebook timeline. My Twitter feed has even more of these kinds of news producers.

But a funny coincidence happened as a friend posted an article on Facebook today. It was a kind of exposé on a mega church and its practices. This friend expressed disbelief and perhaps a bit of outrage at what was happening in the church, and I commented in a similar fashion. Then things became awkward when another friend commented, saying he had actually attended the church in the article several years ago. Because I happened to catch this in “live time” (not picking it up on my timeline later), it was interesting to count the seconds until the first poster responded to this revelation.

The awkward pause was, I think, also the result of stopping to consider how we might have offended a friend by posting something critical of this friend’s church. I would compare it to the awkward moment when I am talking about a person, then that person overhears your conversation. Even if what I am saying isn’t gossipy or malicious, it is still…well…awkward.

But after the awkward pause, we began to have a conversation about the article, about our friend’s experience in the church, and about strategies to prevent a similar thing happening in other churches. Ultimately, it was a fruitful conversation. And it all occurred on Facebook. Without Facebook, this conversation would likely never have taken place.

Of course, this is not to say that all things on Facebook have quite the happy ending this story does. Sometimes Facebook can be used in much more insidious ways. The same is true of blogs in which people use the anonymity and psychological distance of an online forum to post mean comments they would likely never say to someone’s face. Sometimes, we tend to forget how really “public” online communication can be, or even how many different points of view there might be in our friend lists.

Despite the potential for nastiness and the occasional awkward moments, I find online communication helpful as I continue conversations with friends and acquaintances, even if we are separated by great distances. But I will definitely consider what my next post — or comment — might have upon one of my many Facebook friends.

Join us for our next Coffee Talk at 10 a.m., March 1 for a discussion on “Faith & Technology” at Indaba Coffee. Rice is a panelist.

Amy C. Rice is a technical services and systems librarian at Whitworth University. She has been attending Nazarene churches for most of her life.  As a result, she often approaches issues through a Wesleyan-Arminian perspective.