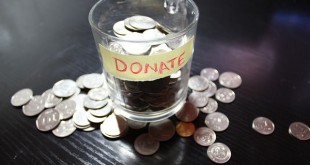 But with a little financial support from the community, can make an even bigger impact as we can make more improvements on the site and reach a larger audience.

END_OF_DOCUMENT_TOKEN_TO_BE_REPLACED 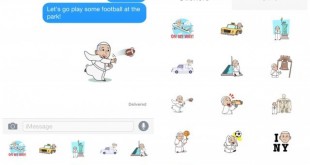 Pope Francis is making a historic visit to the U.S. next week. And now there's an app for that.

END_OF_DOCUMENT_TOKEN_TO_BE_REPLACED

Are you going to see the pope? 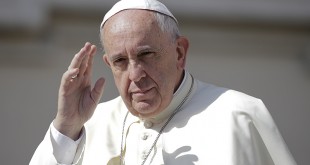 SpokaneFāVS will be traveling to Philadelphia at the end of this month to cover Pope Francis' first visit the United States.

END_OF_DOCUMENT_TOKEN_TO_BE_REPLACED 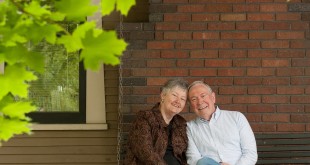 Later this month, at the invitation of Philadelphia’s Archbishop Charles J. Chaput, they’ll be traveling to the City of Brotherly Love to speak on a panel at the World Meeting of Families. The annual event will conclude with a visit from Pope Francis.

END_OF_DOCUMENT_TOKEN_TO_BE_REPLACED 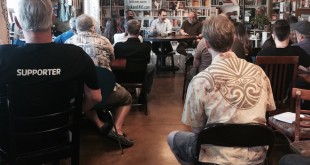 END_OF_DOCUMENT_TOKEN_TO_BE_REPLACED

MAP: Information on nearby wildfires 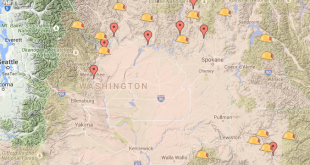 Currently there are more than 10 wildfires burning in Washington State, two in North Idaho, and several others in Oregon, Montana and other parts of Idaho.