In wake of Orlando attack, Spokane Interfaith Council makes a call to action 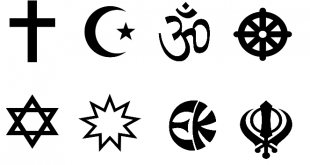 Today the Spokane Interfaith Council released a statement in response to the Orlando mass shooting and urged the local community join them in their interfaith efforts.

END_OF_DOCUMENT_TOKEN_TO_BE_REPLACED 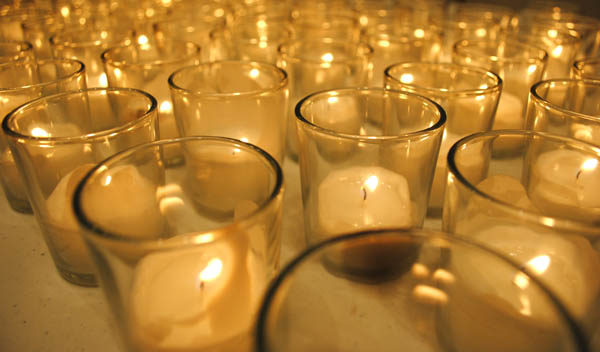 OutSpokane has organized a candlelight vigil to honor those killed and wounded in last night's shooting in Orlando.

END_OF_DOCUMENT_TOKEN_TO_BE_REPLACED 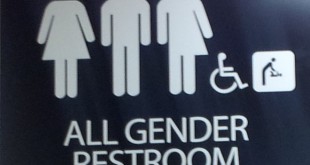 On June 21 the Greater Spokane Association of Evangelicals will host a community discussion on transgender bathrooms.

END_OF_DOCUMENT_TOKEN_TO_BE_REPLACED

VIEWPOINTS: Does it make you a bad parent if your child misbehaves? 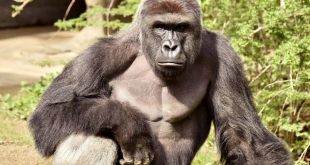 Harambe, a 450 pound gorilla, was shot and killed after dragging the child through the exhibit. The incident prompts the question: Does it make you a bad parent if your child misbehaves?

END_OF_DOCUMENT_TOKEN_TO_BE_REPLACED 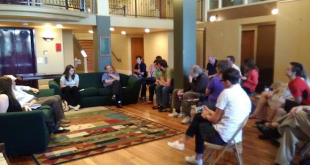 The next SpokaneFāVS Coffee Talk, on Saturday, will focus on "Religion and Ethics in Sports."

END_OF_DOCUMENT_TOKEN_TO_BE_REPLACED 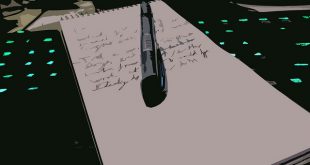 SpokaneFāVS is pleased to add to Peter Houston-Hencken to its team of journalists this summer.