What’s next? – Wolfe Auditorium Don’t leave before hearing this exciting announcement from SpokaneFāVS and the Spokane Interfaith Council! The event will conclude at 9 p.m.   Tracy SimmonsTracy Simmons is an award winning journalist specializing in religion reporting, digital entrepreneurship and social journalism. In her 15 years on the …

END_OF_DOCUMENT_TOKEN_TO_BE_REPLACED 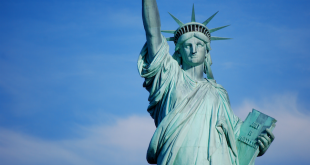 Next month Terrain, a non-profit focused on the Spokane arts community, is having a post-election event, "Spokane Responds."

END_OF_DOCUMENT_TOKEN_TO_BE_REPLACED 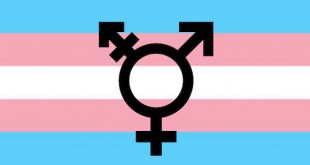 A Transgender Day of Remembrance event will be held this weekend at Westminster United Church of Christ.

END_OF_DOCUMENT_TOKEN_TO_BE_REPLACED

Love Trumps Hate event to be held today in Spokane 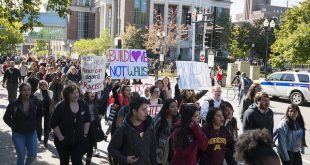 Today at 6 p.m. a demonstration and candlelight vigil will be held outside the Spokane County Courthouse to protest the election of Donald Trump.

END_OF_DOCUMENT_TOKEN_TO_BE_REPLACED 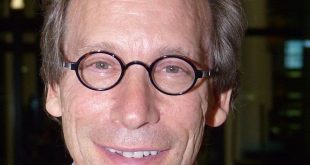 New York Times bestselling author and internationally known theoretical physicist Lawrence Krauss will offer a "paradigm-shifting view of how everything that exists came to be in the first place" with his upcoming lecture, 'A Universe from Nothing: Why there is Something rather than Nothing.'

END_OF_DOCUMENT_TOKEN_TO_BE_REPLACED 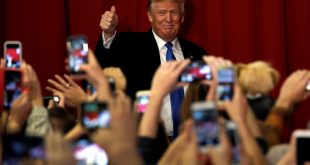 No denying the country is shocked by the election results. The predictions were wrong. Today many citizens are grieving, while others are celebrating.