Tomorrow, on the 50th anniversary of Rev. Martin Luther King Jr.’s speech "Beyond Vietnam: A Time to Break Silence," the Peace & Justice Action League of Spokane will host a panel discussion on the violence King addressed.

END_OF_DOCUMENT_TOKEN_TO_BE_REPLACED 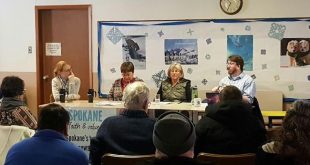 Join SpokaneFāVS at 10 a.m., today for a Coffee Talk discussion on "The Nature of Truth."

END_OF_DOCUMENT_TOKEN_TO_BE_REPLACED 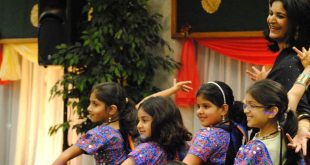 The Meet The Neighbors series, presented by SpokaneFāVS and the Spokane Interfaith Council, will continue this month with a chance to meet Spokane’s Hindu community.

END_OF_DOCUMENT_TOKEN_TO_BE_REPLACED 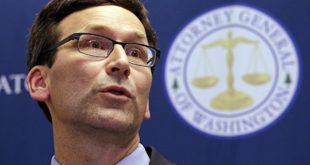 Washington Attorney General Bob Ferguson will discuss the case that placed him and the state of Washington in the center of the national debate on immigration during a free, public forum at Gonzaga this week.

END_OF_DOCUMENT_TOKEN_TO_BE_REPLACED 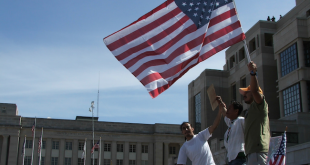 END_OF_DOCUMENT_TOKEN_TO_BE_REPLACED

Concluding two months of silent meditation retreat, Sravasti Abbey — the Tibetan Buddhist monastery near Newport — will opens its doors on Sunday, April 2 for its Sharing the Dharma Day series.