Retreat teaches participants how to live as monk 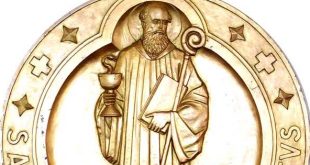 “Living as a Monk in Everyday Life” with Sister Teresa Jackson is a nine-month Benedictine spirituality cohort program at Spirit Center at the Monastery of St. Gertrude.

END_OF_DOCUMENT_TOKEN_TO_BE_REPLACED 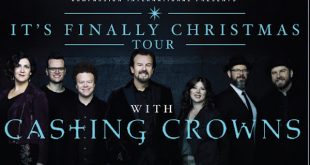 Popular Christian rock band Casting Crowns will be coming through Spokane in December as part of its Christmas Tour.

END_OF_DOCUMENT_TOKEN_TO_BE_REPLACED

Why killing white buffalo has to end 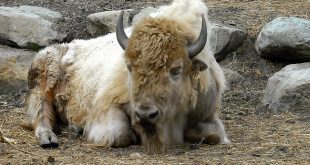 Every religion and spirituality have symbols that represent faith and beliefs that are considered sacred and carry significance.  For Christians it is the crucifix and image of Jesus Christ, but for some Native American tribes it is the white buffalo, and some of these buffalo are being sold to trophy hunters.

END_OF_DOCUMENT_TOKEN_TO_BE_REPLACED

Join SpokaneFāVS and three local panelists to discuss the separation of church and state at this upcoming forum (Coffee Talk) at 10 a.m., Aug. 4.

END_OF_DOCUMENT_TOKEN_TO_BE_REPLACED 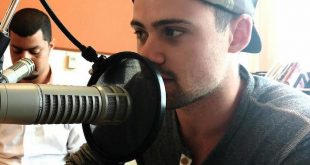 A rally will be held in Spokane Thursday in response to the news that local Republican leaders hosted a hate group organizer last month.

END_OF_DOCUMENT_TOKEN_TO_BE_REPLACED 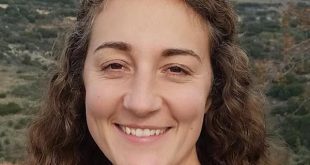