Ven. Thubten Samten met her teacher, Ven. Thubten Chodron, in 1996 when the future Ven. Chonyi, took the future Ven. Samten to a Dharma talk at Dharma Friendship Foundation in Seattle. The talk on the kindness of others and the way it was presented is deeply etched in her mind. Four retreats with Ven. Chodron, eight months in India and Nepal studying the Dharma, one month of offering service at Sravasti Abbey, and a two month retreat at the Abbey in 1998 fueled the fire to ordain on Aug. 26, 2010. Ven. Samten's full ordination took place in Taiwan in March 2012, when she became the Abbey's sixth bhikshuni. Right after finishing a Bachelor of Music degree, Ven. Samten moved to Edmonton, Canada to pursue training as a corporeal mime artist. Five years later, a return to university to obtain a Bachelor of Education degree opened the door to becoming a music teacher for the Edmonton Public School board. Concurrently, Ven. Samten became a founding member and performer with Kita No Taiko, Alberta's first Japanese drum group.

Ask A Buddhist: Suicide and those left behind 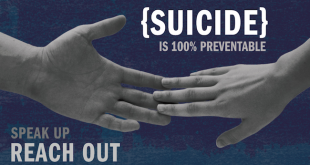 The greatest gift you can give to your children is to model how to move through the pain and difficulties that come with living.

END_OF_DOCUMENT_TOKEN_TO_BE_REPLACED 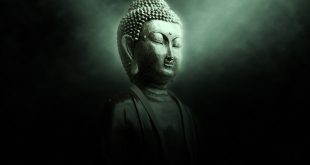 "'Becoming a Buddhist' is a process of discovery that begins with learning about the core teachings and finding a form that fits for you. I recommend allowing this process to be unhurried and in-depth."

END_OF_DOCUMENT_TOKEN_TO_BE_REPLACED 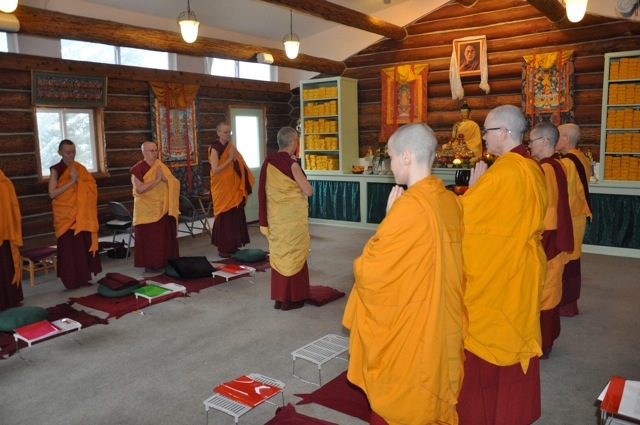 If you have not spent time at a monastery, it is quite common to have rich fantasies about what monastics do.

END_OF_DOCUMENT_TOKEN_TO_BE_REPLACED

The importance, possibilities of interfaith dialogue in Spokane

The experiences I've had in my short time living at Sravasti Abbey (five years), located just outside of Newport, demonstrate that the Spokane area is a treasure trove of opportunity for interfaith dialogue.