I find peace in experiences that build my faith in justice.

END_OF_DOCUMENT_TOKEN_TO_BE_REPLACED

Can atheism be called a religion? 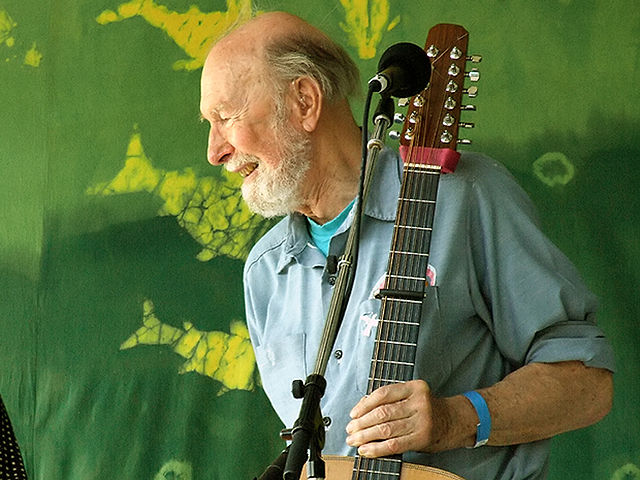 I’m writing this a few weeks after the original discussion of the question took place. I'm also writing this soon after the death of Pete Seeger, who was an atheist the last time I heard him talk live, about 25 years ago.

END_OF_DOCUMENT_TOKEN_TO_BE_REPLACED

Don’t be sexist when approaching this issue

The discussion above displays an unfortunate lack of balance in our thinking.