Deeper Than a Theological Travelogue Part I 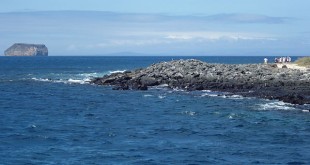 I shall first describe the force and order of God that I found in the Galapagos, and the ethical and theological implications I see.

END_OF_DOCUMENT_TOKEN_TO_BE_REPLACED 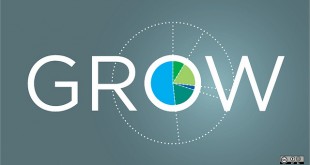 We seem to think that by repeating, maybe the other will hear. However, the reality is that neither deeply understands what the other is talking about, and neither understands the meanings and ramifications of the other’s ideas. It is as if we are talking to a series of mirrors, with voices of other thinkers coming at us, using our words which are taken from a completely foreign dictionary.

END_OF_DOCUMENT_TOKEN_TO_BE_REPLACED 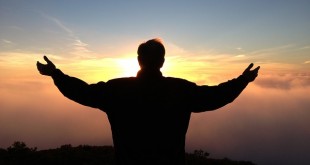 Too often we limit our creativity, our connection with each other, with God (if so we believe) or with any other entity of life by conceiving spiritual development as a holding onto doctrines and beliefs that are true. We seem to think that spiritual development is adherence to some set of truths that have usually been determined by some orthodoxy, and consisting of a set of ideas that could be pointed to as “the truth.”

END_OF_DOCUMENT_TOKEN_TO_BE_REPLACED

From Spokane to the Galapagos: In Search of God

The reasons are simple and really, for me, pretty everyday: To try to find a way in which we may, as modern thinkers, express our religious sentiments without doing violence to the intellectual understandings of our recent cosmological and scientific discoveries — the enlightenment and post modern critiques — and to find God. Again.

END_OF_DOCUMENT_TOKEN_TO_BE_REPLACED

That which Answers Everything, Answers Nothing 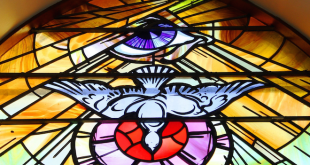 Why was the church failing, and what good is talk of God and the spirit when few of us believed such things could be rationally addressed?

END_OF_DOCUMENT_TOKEN_TO_BE_REPLACED

The Apocalypse: More Important and Complex than Hollywood’s Concerns 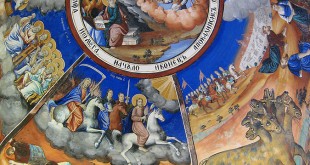 The paradigm of the apocalypse that we bring to our interpretation can vary so much that any two discussants might be talking about two very different possible events with different causes, purposes, and outcomes.