Venerable Tenzin Tsepal met Venerable Thubten Chodron, founder of Sravasti Abbey, in Seattle and studied Buddhism with her from 1995 to 1999. During that time, Venerable Tsepal attended the Life as a Western Buddhist Nun conference in Bodhgaya, India in 1996 as a lay supporter. An interest in ordination surfaced after she completed a three-month meditation retreat in 1998. She lived in India for two years while continuing to explore monastic life. In 2001, she received sramanerika (novice) ordination from His Holiness the Dalai Lama. While Venerable Tsepal was in India, some Australians friends introduced her to the 5 year Buddhist Studies Program at Chenrezig Institute (CI) north of Brisbane, Queensland, where she subsequently lived and engaged in intensive residential study from 2002-2015. As the Western Teacher at CI, she tutored weekend teachings and retreats, and taught the Discovering Buddhism courses. Prior to ordaining, Venerable Tsepal completed a degree in Dental Hygiene, and then pursued graduate school in hospital administration at the University of Washington. Not finding happiness in 60 hour work weeks, she was self-employed for 10 years as a Reiki teacher and practitioner. Now a member of the resident community at Sravasti Abbey, Venerable Tsepal is compiling and editing the many years of Venerable Chodron’s teachings on monastic training as well as leading a review on the Buddhist philosophical tenets for the residents.

Ask a Buddhist: What is a Monkey Mind? 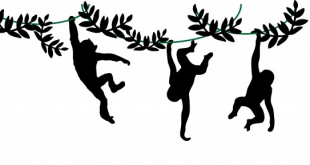 The Buddha said, "Just as a monkey swinging through the trees grabs one branch and lets it go to seize another, so too, that which is called thought, mind or consciousness arises and disappears continually both day and night."

END_OF_DOCUMENT_TOKEN_TO_BE_REPLACED

Ask A Buddhist: Is Buddhism for Me? 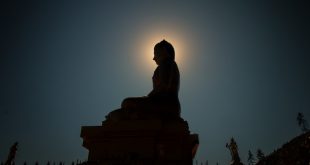 Two ways that helped me personally decide that Buddhism worked for me was first to test the teaching using reasoning.

END_OF_DOCUMENT_TOKEN_TO_BE_REPLACED

Ask a Buddhist: What is right understanding? 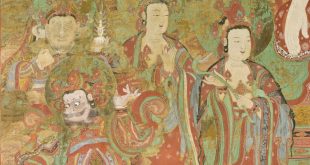 In general, the eightfold path is found within the four noble truths.

END_OF_DOCUMENT_TOKEN_TO_BE_REPLACED 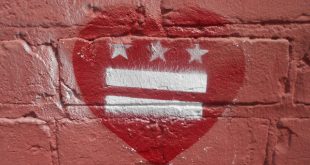 All schools of Buddhism espouse equanimity, an open mind and heart that regard all beings with equal concern and affection.

END_OF_DOCUMENT_TOKEN_TO_BE_REPLACED

Ask a Buddhist: What is Nirvana? 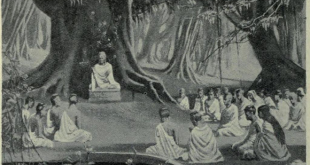 The short answer: nirvana is the state of having eliminated all our disturbing emotions and distorted attitudes so that they can never arise in us again. The long answer...

END_OF_DOCUMENT_TOKEN_TO_BE_REPLACED

Ask A Buddhist: The Birth of the Buddha 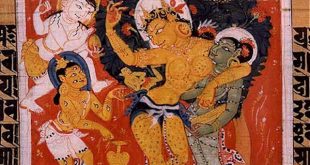 No one account gives the full story of the Buddha’s birth, and it seems that later sources may have added some exaggeration to the recorded accounts, including features that may seem superhuman.