Venerable Tenzin Tsepal met Venerable Thubten Chodron, founder of Sravasti Abbey, in Seattle and studied Buddhism with her from 1995 to 1999. During that time, Venerable Tsepal attended the Life as a Western Buddhist Nun conference in Bodhgaya, India in 1996 as a lay supporter. An interest in ordination surfaced after she completed a three-month meditation retreat in 1998. She lived in India for two years while continuing to explore monastic life. In 2001, she received sramanerika (novice) ordination from His Holiness the Dalai Lama. While Venerable Tsepal was in India, some Australians friends introduced her to the 5 year Buddhist Studies Program at Chenrezig Institute (CI) north of Brisbane, Queensland, where she subsequently lived and engaged in intensive residential study from 2002-2015. As the Western Teacher at CI, she tutored weekend teachings and retreats, and taught the Discovering Buddhism courses. Prior to ordaining, Venerable Tsepal completed a degree in Dental Hygiene, and then pursued graduate school in hospital administration at the University of Washington. Not finding happiness in 60 hour work weeks, she was self-employed for 10 years as a Reiki teacher and practitioner. Now a member of the resident community at Sravasti Abbey, Venerable Tsepal is compiling and editing the many years of Venerable Chodron’s teachings on monastic training as well as leading a review on the Buddhist philosophical tenets for the residents.

Often people like to jump right into meditation, but it’s much more effective to engage with Buddha’s teachings in a three-step sequence: hearing, thinking and then meditating.

END_OF_DOCUMENT_TOKEN_TO_BE_REPLACED

Throughout the sutras—the recorded teachings of the Buddha—we see that, again and again, the Buddha discouraged displays of miracles.

END_OF_DOCUMENT_TOKEN_TO_BE_REPLACED

Ask A Buddhist: Shrines in my home 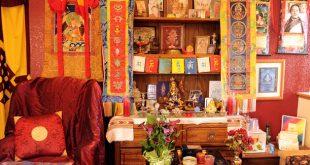 The purpose of a Buddhist shrine or altar is to remind us of our objects of refuge—the Buddha, Dharma and Sangha— and also of our potential to attain Buddhahood by actualizing the Dharma through practice.

END_OF_DOCUMENT_TOKEN_TO_BE_REPLACED

Ask A Buddhist: View of Spirits 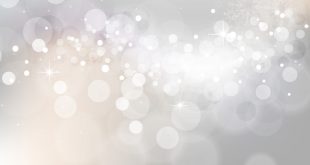 In general, Buddhist cosmology holds that spirits are a type of living being, which appear in a variety of forms.

END_OF_DOCUMENT_TOKEN_TO_BE_REPLACED

Ask A Buddhist: Living a good life with mental illness 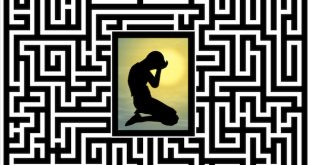 Having a mental illness shouldn't bar you from developing greater happiness and living a good life.

END_OF_DOCUMENT_TOKEN_TO_BE_REPLACED 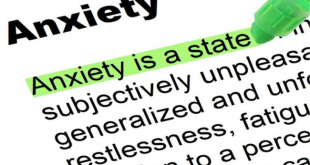 In a word, yes. Anxiety and other mental health issues can be overcome through studying, practicing and integrating the various methods found in Buddhist teachings, such as meditation. But for people with anxiety disorders, not a temporary worry or fear, Buddhist teachings and meditation are better used as an adjunct to other therapies and treatments recommended by qualified professionals.